Jefferson City Public Schools hope for a snow day in 2016 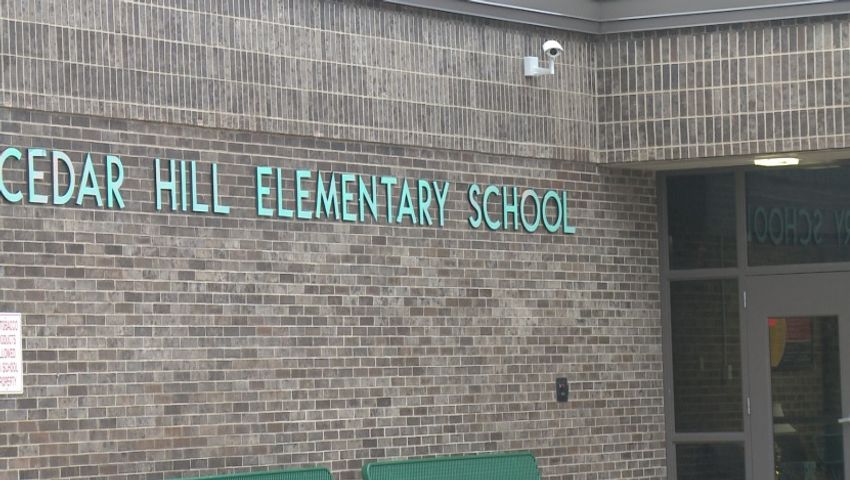 JEFFERSON CITY - Jefferson City Public Schools had no snow days last year and administrators and school officials said they are hoping for one in 2016.

"I hope that we do have a snow day," JCPS official Amy Berendzen said.

The JCPS staff has a special surprise planned for students if that happens. Berendzen would not give specific details, but said it has something to do with phone calls parents will receive if school is canceled. She said the surprise involves "district talent."

"We have some really entertaining plans lined up should this office have to make that first snow day call," Berendzen said.

The JCPS school schedule does not allow for snow days. Each day that there is a snow day must be made-up at some point during the year or at the end of the year.

Just this week the school district sent parents home with the the 2016 school calendar which lists days that could be weather make-up days.

"We have to make sure that the days per semester are even, and also including our professional development and other holidays," Berendzen said.

The school district also sent out inclement weather procedures out to parents and outlined what the school might do in case there is heavy snow or frigid cold.

"We feel that's a really good idea and if we have to use it, we feel confident and comfortable knowing it's there. That would buy us two hours of time for the temperatures to warm up, for buses to warm up a little more efficiently," Berendzen said.

The superintendent and the director of facilities drives around at four in the morning to determine whether or not to call off school.

Some students would rather the school district not call off school.

"We have those of us that love the snow and then we have those that would prefer not to have a single snow day," Berendzen said.

At least one Cedar Hill Elementary School student falls into the latter category.

"The only reason I don't like snow days is because it adds on to our summer break," Gage Garriott said.