Jefferson City Public Schools may be more tech savvy in 2016 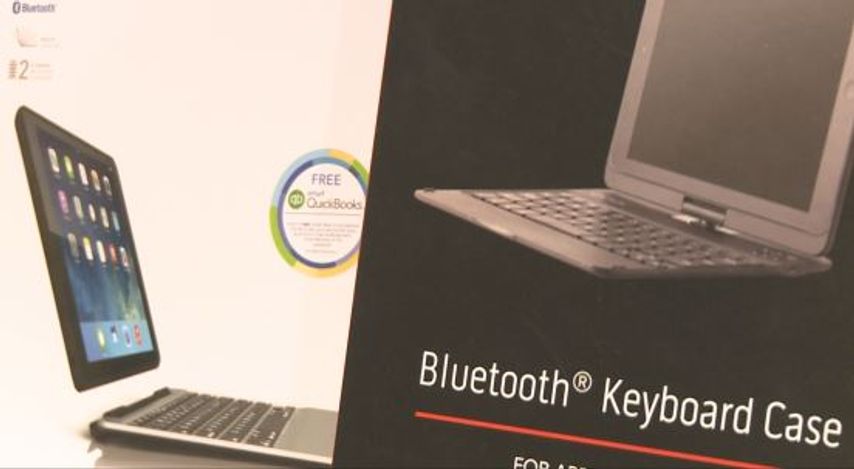 “Each incoming freshman will receive an Ipad,” Berendzen said.

District officials selected the title “One to World” because “this technology opens up a world of possibilities,” she said.

The district is currently contracted with Mediacom and, under the service provider, each school operates on one gigabyte of Internet service.

Berendzen said, while the current capacity operates fine given the district’s size, she predicts they perhaps “may be a little cramped at the high school level” given the number of student devices working on the network.

Network specialist for CPS Aaron Heath said “We have roughly 18,000 students with 24,000 devices spread throughout the district. The iPad is one to one at Battle High School and a few of our middle schools.”

Emma Redden, who attends 7th grade at West Middle School in Columbia, said many of her classes use technology including iPads, mobile quiz applications and note-taking software. Redden said, because of the school, she was able to get her hands on learning supplies she would not have otherwise.

“It’s great for low income families that can’t afford all the supplies they might need,” Redden said. “When I started the year I had no binder, I was carrying around notebooks, but when they passed out iPads, I was able to keep all my notes and things in there.”

Columbia Public Schools operates on a four-year extinction plan that integrates new pieces of technology and equipment routinely and said that the next swap cycle is approaching.