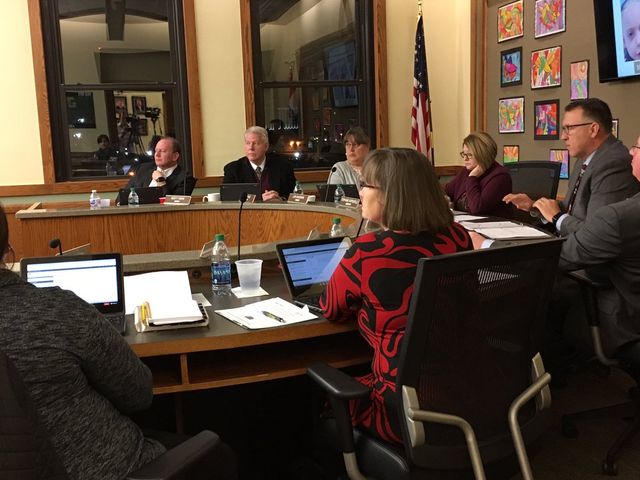 The new change would have all the district's elementary schools starting before secondary schools by the 2019-2020 school year.

However, it is unclear what time school will start. Parents, students and staff can vote on the specific times schools will open on the districts' Facebook page.

This vote will serve as only a recommendation to the board on what time school should start. The board will still get to make a final decision at their next meeting in March.

Emily Roberts is an elementary school teacher at Jefferson City Public Schools.  She said the change will allow her students to learn more efficiently.

Superintendent Larry Linthacum said the changes will allow the school to improve attendance numbers and save money in the future.

Some parents are upset with the change.  Nicole Myers is a parent at JCPS.  She said she's concerned about the cost of childcare and would like the district to put forward a solution for parents who work.