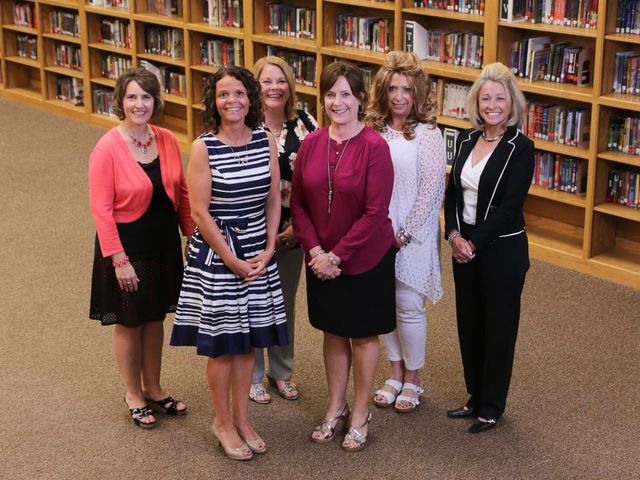 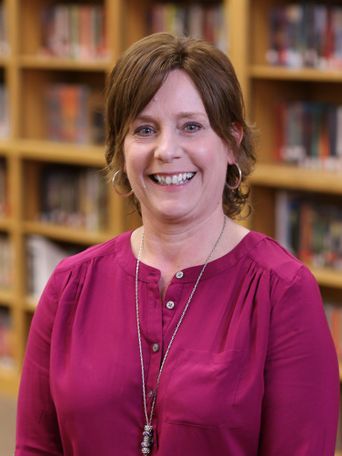 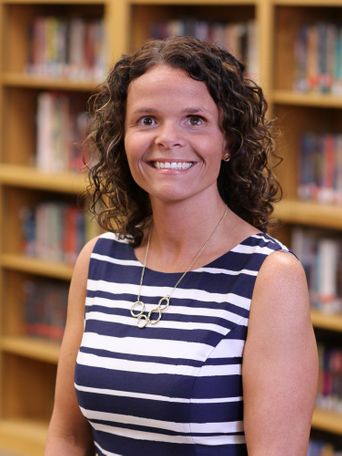 Carel is a first-grade teacher at Pioneer Trail Elementary School. She was awarded Teacher of the Year during the annual Teacher Appreciation Banquet held Thursday night at Lewis and Clark Middle School.

At the banquet, Linda Tobar received the 2016 Eisinger Outstanding Educator Award. She is a seventh-grade science/math integration teacher at Lewis and Clark.