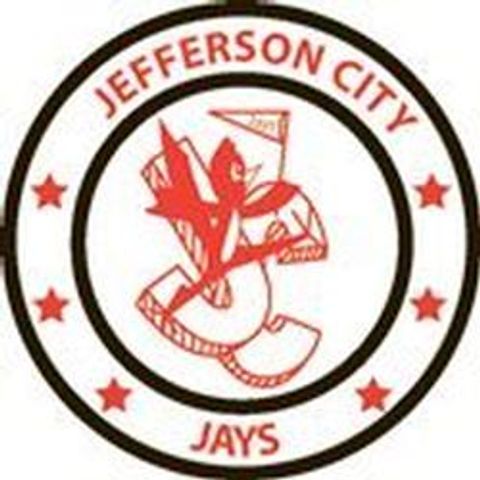 At Monday's news conference the district presented preliminary architectural drawings of the facilities. The new high school will be divided into multiple academy buildings which will allow multiple contractors to bid on pieces of the job. This will allow mostly local contractors to do the work.

The facilities will also include athletic and extracurricular fields all on school grounds including soccer, football, softball, baseball, tennis, track and field and a practice field for the band. At this time, many of those activities take place off of school property.

The completion date of the high school construction will depend on whether or not voters pass a bond and levy, which would fund the construction. The district expects voters will see that issue on the ballot in April 2013.

The district said it is still in discussions with Linn State and Lincoln University to finalize the sale of the current high school. School officials say they're committed to serving the needs of a growing school population.