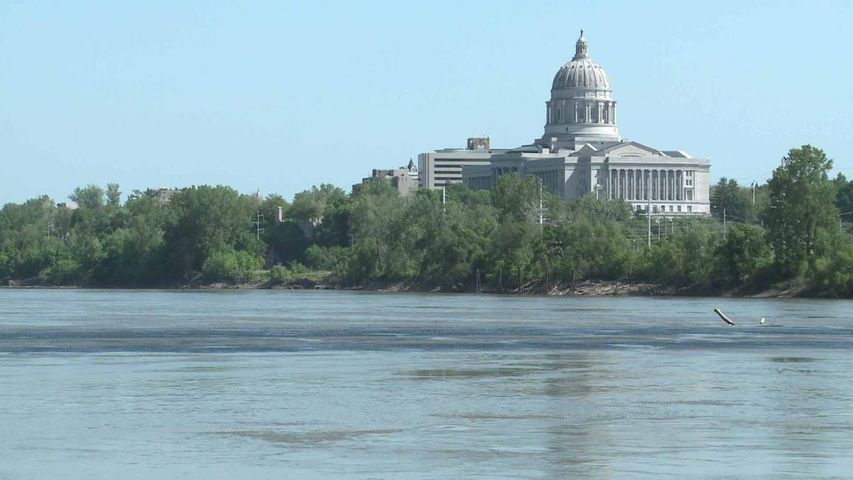 JEFFERSON CITY - The Missouri River is headed back up, expected to crest nearly seven feet above flood stage at the levee in Jefferson City around 7 p.m. Thursday.

The director of operations for Jefferson City Public Works said he's hoping for the best but planning for the worst.

"It actually filled a lot faster than I expected," Britt Smith said. "At this point we're just monitoring what is going to happen."

He said public works will begin the clean-up process as soon as the water recedes.

"Then we'll start all over," he said.

Smith said the possibility of rain following the crest will be the biggest factor.

"If we do get follow on rains, flash flooding is going to be a major concern," he said.

The Jefferson City community needs to recognize that severe flooding is going to be a reality affecting areas up and down the river, he said.

Smith said, if anyone is living or traveling through those lower-lying areas, they should be aware of the rising water levels and also flooded roads nearby.

"I’m sure people are getting weary with the road closures," he said. "It’s getting frustrating, but recognize that it is just the way it’s going to be for a little bit."

Smith said public works is still planning on activities in downtown Jefferson City for the Fourth of July Weekend.

He said people who usually watch the fireworks on the north side of the river will need to find a different location.