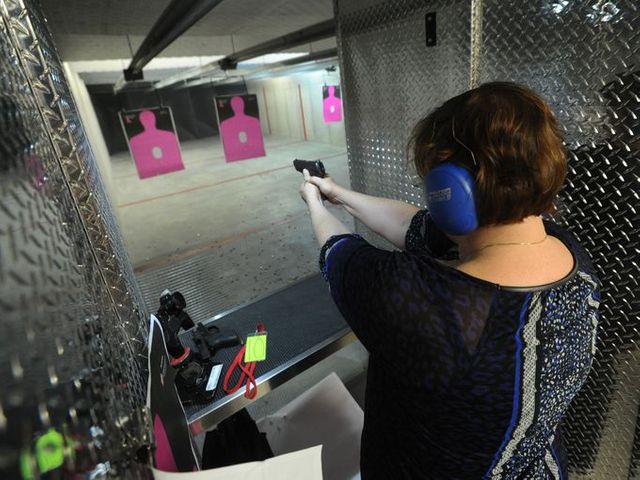 Donna Hilgert said the purpose of the organization is to empower women in self-defense and learn how to use firearms.

Hilgert said in the changing times it is important for women to learn how to shoot and protect themselves.

"With all the news and the mass shootings going on, alot of stories about sexual assault in this mid-Missouri area, it just seemed like the time. There are no women shooting clubs," Hilgert said.

Hilgert said she has always wanted to form a women's shooting club, but thought there would not be enough interest.

Hilgert held a preliminary meeting to gage the interest of women in her town to see if it would be worth pursuing. Hilgert said the turnout was a pleasant surprise and varied between women who were skilled and unskilled in using firearms.

Hilgert said the closet chapter of The Well Armed Woman to Jefferson City is in Boonville. Hilgert said she is very excited to start the chapter and plans to have monthly meetings, starting in February.