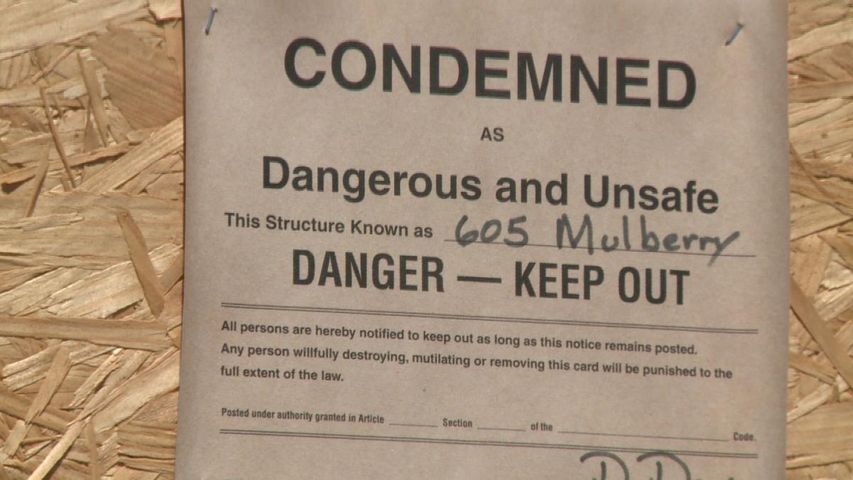 JEFFERSON CITY - The Walker Apartments on Mulberry Street in Jefferson City will not be there much longer after the city used flood buyout money to purchase the buildings. In June, the buildings will be used for firefighter training.

The area of the apartments, referred to by many residents as "drug city", has been a problem for Jefferson City. Police officers constantly patrol the area and receive numerous complaints a day.

Following firefighter training, the area will simply be a green grass area and could also potentially add some benches.