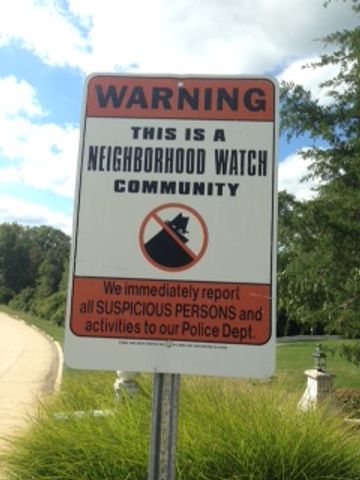 JEFFERSON CITY - The Jefferson City Police Department hosted an event Tuesday to encourage residents to be active within their neighborhood watch programs.

National Night Out is a chance for local law enforcement to visit different neighborhoods to discuss crime and prevention. This year, National Night out was Aug.5, but the Jefferson City Police Deapartment held it's Tuesday. Officers visited the Virginia Trail and Queens and Court neighborhood Tuesday night to discuss crime statistics in the area.

"Everyone comes together in a certain block and they convene and meet with the police department," Sergeant Jason Payne said. "They get to express concern for their particular neighborhood."

Block Capitan Jay Bosch said he has participated in the program for the past five years, and hosted the event at his house for the last four.

"It really brings everyone together, some of the folks, even though we live a couple houses away, we don't really get a chance to see each other," Bosch said. "Its just nice to see a familiar face as well as talk about things going on in life, but also have a purpose and just make sure it's safe."

Officers asked all neighborhood residents in Jefferson City to leave their porch lights on between 7 p.m. and 10 p.m. Tuesday in honor of the event.