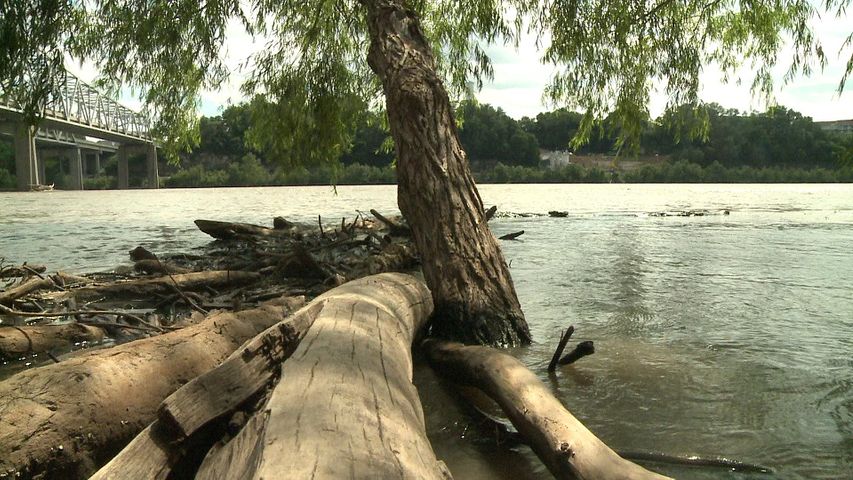 JEFFERSON CITY - Jefferson City residents and business owners gathered Thursday for a flood preparation meeting. Some residents living near the river's edge have been moving furniture out of their houses for the past few days.

One couple at the meeting recently moved to the area and is already moving belongings back out of the house. Because of its close proximity to the water, the house would be one of the first houses the water reaches. The couple was not interested in commenting on the condition of their home because past publicity brought too many visitors.

Some in attendance feel those predicting the flood levels are witholding information from the public. Streets Division Director Britt Smith explained to residents predicting flood levels is like forecasting the weather and no one can be certain what will come.

While river flooding may not be a threat for those at a greater distance from the river, Smith said flash flooding poses a threat to anyone in the area.

Rennick said, "Many of the streets that we would normally travel will possibly be under water, so we have to look for and prepare for detours before the water gets there."

While waters at 24 feet will affect some parking lots, Smith said he is more concerned about higher levels that will affect the public at large.

If the water rises to 36 feet, Smith says the US 54 bridge over the Missouri River will not be accessible. The city's flood action plan prepares the city for 35 feet of water.