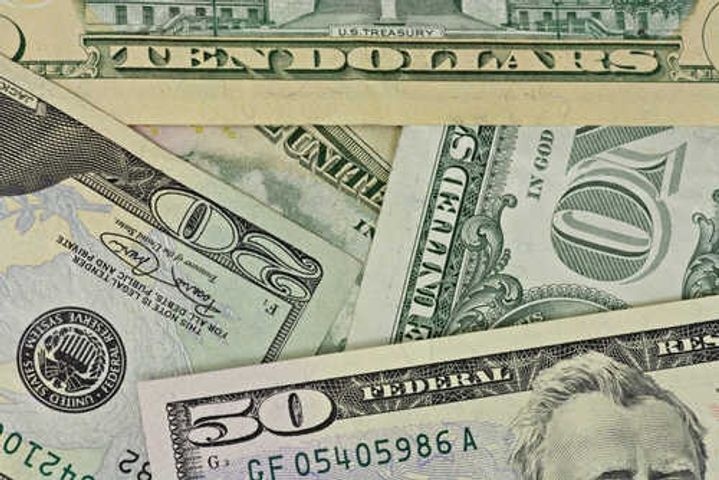 JEFFERSON CITY - It may not be a whole lot of money, this time around, and it's not even as much as a gallon of gas, but beginning in June, Jefferson City residents will see a five percent increase, and the first of seven increases on their sewer bills.

These vary a bit, but the average sewer bill in Jefferson City right now is just more than 21 dollars, and with the increase, it will rise to nearly $22.50.

This is all part of the incremental plan to fund sewer improvements.

According to Eric Seaman of Wastewater Services, from 2011-2017, there will be seven increases: four 5% increases and three 6% increases, for a 38% total increase.

"The big issue we have is wet weather overflows, it's a problem that DNR is concerned about. So, these projects should take care of all of those issues," Seaman said.

These increases were overwhelmingly approved by the citizens of Jefferson City in the sewer bond issue last November.