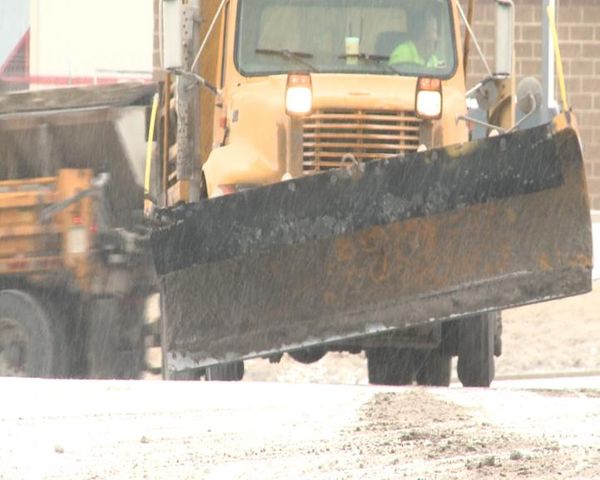 According to the MoDOT Traveler's Map, the main roads in Jefferson City remain covered.

Main streets were partially covered with compacted snow, limiting most drivers to one lane.

The turning lanes of intersections, like Highway 50 and Missouri Boulevard, were still covered with snow and made turns more dangerous for drivers.

Around 6:30 am workers were shoveling sidewalks in front of the capital building and the surrounding streets.