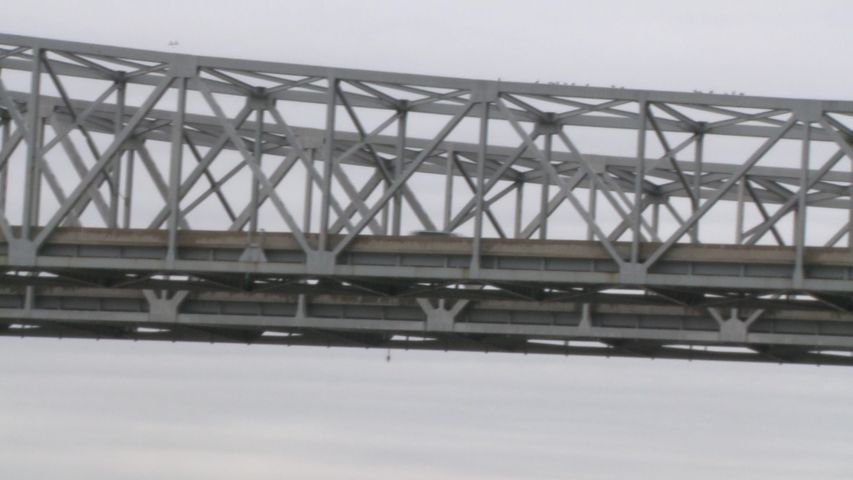 JEFFERSON CITY - Missouri American Water cut the ribbon Monday on an $11 million water project aimed at improving pipelines near the Missouri River. The water now goes through new pipes from the river to a treatment plant right above the river on West Main Street.

"The 1888 vintage system is where the old system got water in the low service building," Operational Supervisor Kevin Ebeler said.

The new system is just a few hundred feet away from the old system. The pump stations are also right next to one another. The new one is just 240 feet away from the tip of the pipe in the Missouri River, where the company gets its water.