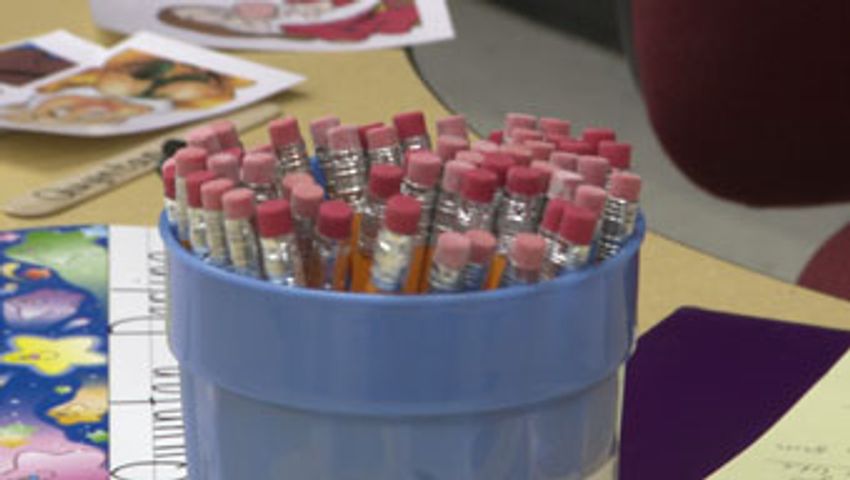 Many members said they did not anticipate the number of kindergartners who are currently enrolled in the school district. Chief Financial Officer and Chief Operating Officer of Jefferson City Public Schools Jason Hoffman said he is unsure how this happened since no new businesses came to the area.

"Our community needs to understand that we are completely out of space," Hoffman said.

In 2007, the school board promised to eliminate the use of trailers in the school district; however, adding trailers to elementary schools could be a possible solution to accommodate the additional students.

The board said a long-term solution would be to increase schools. The board is thinking about having the community vote to allow the school district to either have a lease-purchase agreement or get a bond to pay for new schools.

The school board currently has plans in place to renovate East Elementary School, in addition to building a twelfth elementary school and a new high school.

Another issue brought to the board's attention is redistricting. Member Pam Murray believes the current district map does not make sense.

"I'm sure it made sense at one time," Murray said. "But now it doesn't. I just think we could do better if we looked at the whole thing."

Another issue discussed was changing the board's communication policy especially its open forum policy. Currently the only people who can present at meetings are parents, employees, or residents of the district.

While discussing its communication policy one board member voiced his concern that it would limit meeting discussion. Dennis Wilkerson said if meetings were to become more open then the only items that could be discussed during meetings would be items on the agenda.

The school board will continue the discussion at its next meeting on Monday, May 11.