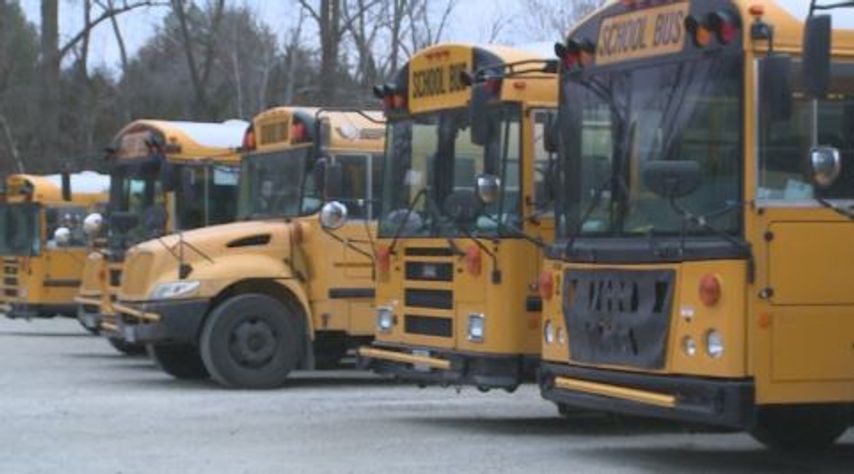 JEFFERSON CITY - The Jefferson City Public Schools Board of Education voted unanimously to extend the district's contract with First Student. The extension will be for five years with a 3.5 percent rate increase for the first three years, and a 3 percent increase for the next two years. Each side will have the option to end the contract on a yearly basis.

Jefferson City Public Schools Chief Financial Officer Jason Hoffman said his district did not have a high level of satisfaction a few years ago, but believes the First Student has made big improvements.

"Three years ago our level of satisfaction was probably closer to where Columbia was," Hoffman said. "I don't think they were really satisfied with the level of service they were getting. A lot of that comes to local management. The guy that is in charge of our facility does a great job."

Columbia Public Schools decided in November to not extend its contract with First Student, which is set to expire at the end of the school year. The board made the decision after receiving a number of complaints from parents and several failed bus inspections.

After hearing bids from three different companies, including First Student, and elected to go with a New Jersey based company named Student Transportation of America. The contract is for five years. The new company was the low bidder and said it will provide new buses equipped with GPS and Wi-Fi.