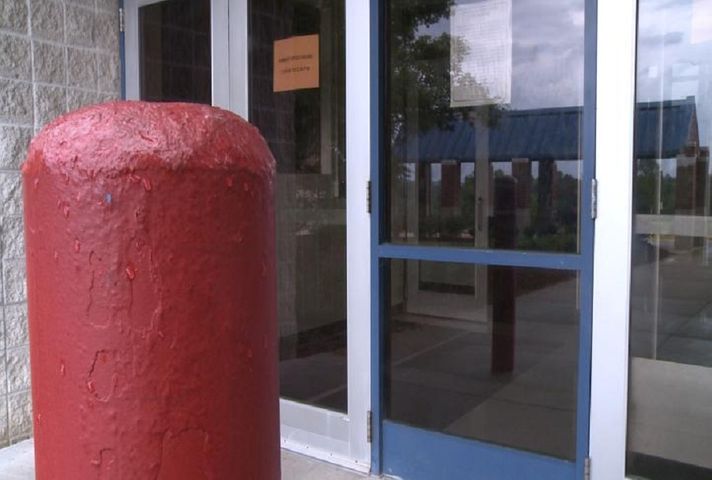 JEFFERSON CITY - The Jefferson City School Board met Monday evening to discuss multiple topics, leading off with safety and security in schools.

"The reality is the very first thing that every parent wants is safety for their kid," said David Luther, of Jefferson City Schools community relations.

The meeting was discussion-based and included a review of the past few months and plans for the future regarding security in the schools.  Luther said that the schools work closely with the Jefferson City Police Department and the Cole County Sheriff's Department to keep the schools as safe as possible.

The future plan consists of adding some new technology in the schools.  Luther said the district has added roughly 30 new high-resolution cameras and it plans to implement buzz-in systems in the middle schools.  These would allow the staff members working at the front of the schools to see any visitors.  The visitors would provide identification and sign in, and the staff can then let the visitor in.  Luther said the buzz-in systems are currently being put in, but are not activated yet.