Jefferson City schools could be arming nurses with anti-overdose drug 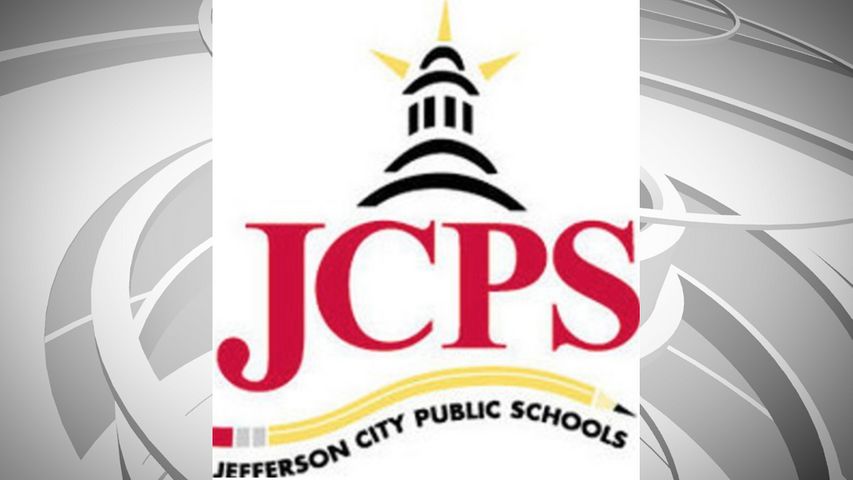 JEFFERSON CITY - Jefferson City Public School nurses could be getting a new medication to add to their medicine cabinets - one that is specifically used to prevent a drug overdose.

The school district is finalizing a decision on whether or not to add Naloxone, or Narcan, to every middle school and high school's medical supply.

This comes after a recommendation by the Missouri School Board Association for the whole state of Missouri. The district's Director of Health Services said the district wanted to jump on this recommendation as soon as they could.

"We are finding that this is an opportunity for us to take advantage of this tool that's being allowed for us to use," Chad Sooter said.

The school district will review the proposal again on Monday to hopefully finalize a decision. Sooter said he is already ready to go if the district approves the proposal.

"If the policy is approved on Monday, I already have Narcan in stock in my office ready to roll out," he said.

Sooter also said he has begun training school nurses on how to properly use Narcan.

"Once my nurses are trained and comfortable, they will be able to train other staff members to use this in their schools as well," Sooter said.

He also said the use implementing Narcan is precautionary and would be used just on an emergency basis.

"It is one of those things where it is better to have the medication and not use it than to need it and not have it," Sooter said.

The overdose reversal drug is also commonly used by emergency responders. According to Jefferson City Fire Chief Jason Turner, the drug has been a helpful tool in these types of situations.

"We have successfully used it here in Jefferson City over the last two years and we continue to improve the program as much as we can," he said.

Turner said the city's fire department used the drug nearly 11 times within the first several months of implementing it. He said the department is currently collecting more data on how often it has been used in the last few years.

Turner also said the drug is known to be quite safe.

"If the indicators are there for us to use it and were something else to be wrong with the patient, it will not harm the patent," he said.

National data from the Centers for Disease Control and Prevention (CDC) shows that drug overdoses, particularly opioid overdoses, have increased throughout the country.