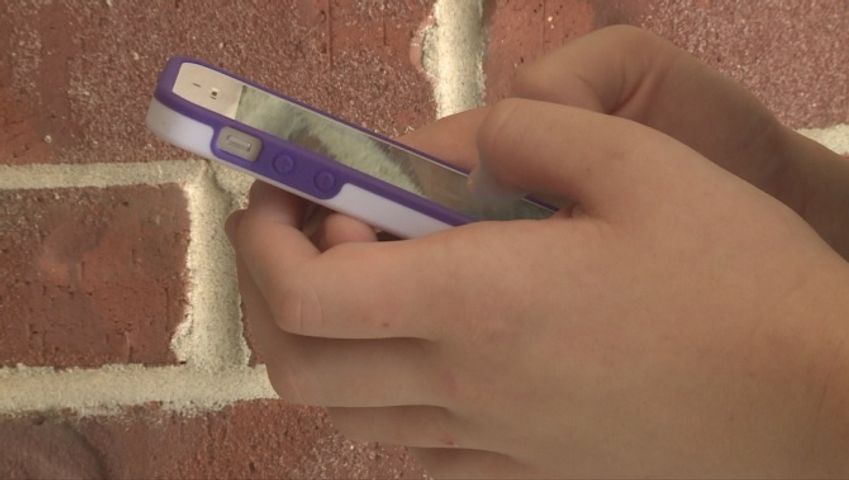 JEFFERSON CITY - Jefferson City Public Schools will be text messaging parents to notify them of school calendar events or in the event of an emergency situation.

Amy Berendzen, assistant to the superintendent for the JCPS Office of School-Community Relations, said the system will be in addition to the all-call voice mail system the district uses. She said the voice mail system currently goes to over 11,000 phone numbers.

"This is just an add-on, another element or component for us to improve and enhance our communication efforts in reaching parents and families, and possibly even students," Berendzen said.

The district sent out a text to its students' primary contact phones Tuesday notifying parents of the upgrade that will start during the 2015-2016 school year.

"Once they received a text message, they didn't have to do anything with that initial message, but they were able to opt out at that point in time should they not want to receive text messages," Berendzen said.

JCPS parent Victoria Salenski's son Lucas is going into first grade. She said she thinks texting is a good way to get in contact with busy parents.

"If I'm in an area where maybe I don't have access to Internet or something, or my email isn't coming through very well, then a text would probably be even more convenient," Salenski said.

She said reading a text is quicker than listening to a voice mail, so it would be nice to be notified faster in the event of an emergency.

Berendzen said hopes she never has to send out an alert to parents for an active threat or emergency situation.

The notification system JCPS uses, SchoolMessenger, has had the texting capability for a while now, but the district just decided to start using it recently.

It also has an instant social media feature that Berendzen said JCPS plans to investigate for the future.