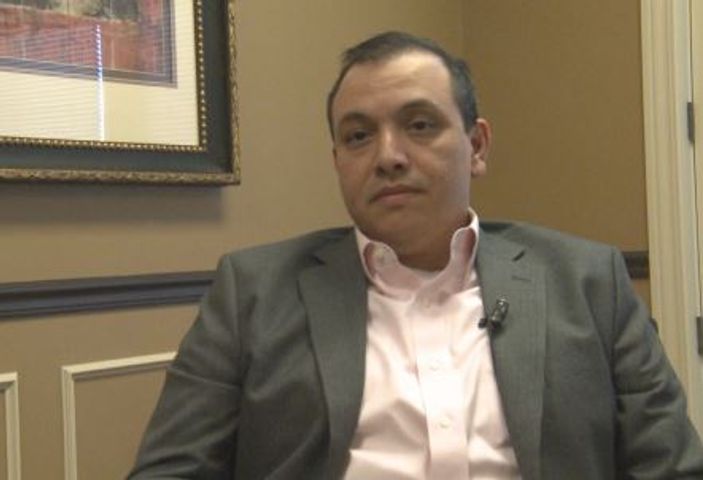 The Jefferson City Historic Preservation Commission has been drafting the proposed demolition ordinance for the last year and a half.

If approved, the proposal would give the commission the authority to recommend denying a demolition permit. Then the city council would review the permit.

The current ordinance only allows the commission to review demolition applications for buildings over fifty years old.

“Our goal is to actually have a say in preserving our historic past,” said Art Hernandez, Chairman of the Historic Preservation Commission.

The new ordinance would also set a “Historic Preservation Commission Boundary.” The commission would only be allow to review demolition applications of buildings in that area. The proposed area roughly covers the Missouri River to the north, Grant Street to the east, Stadium Boulevard to the south and Belair Drive to the west.

The current ordinance covers the entire city. Hernandez said the proposed boundary area covers most of the older parts of Jefferson City.

Hernandez said another big change would be in penalties assessed for unlawful demolition. The proposed ordinance sets the penalty at $1,000, which is the maximum amount allowed by statute.

According to the Jefferson City website, the Historic Preservation Commission recommends setting the demolition permit fee at $210.

Jefferson City Planning and Protective Services is taking comments on the proposal until April 12. Comment forms are available on Jefferson City’s website.

Planning and Zoning will make a final review of the proposal and will then make a recommendation to the city council.