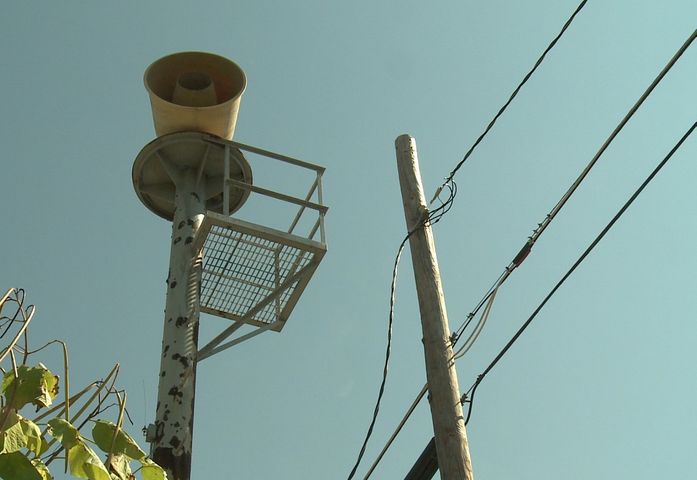 "The city has been trying to install new sirens for the past eight years", said Cynova, "It's taken along time to find the funding".

Many of the sirens in place now are reaching 50 years of service dating back to the Cold War. Thirteen of the 15 sirens around the city are in working condition. It has been costing the city money to find parts for the upkeep of the old sirens.

The project will break ground next week, with two sirens being put up per day. After the sirens are installed, the city will test the new sirens until it is confident it can do away with the old ones.

The new sirens will be operated through the 911 call center, and will first give off a voice warning before the sirens sound off. When there is no longer a threat, another voice message will come over the speaker and alert the public.

According to Cynova, the installing will go into the third week of September, and testing should be complete with the new system taking over by November.

For more information of where the new sirens will be installed, click here.