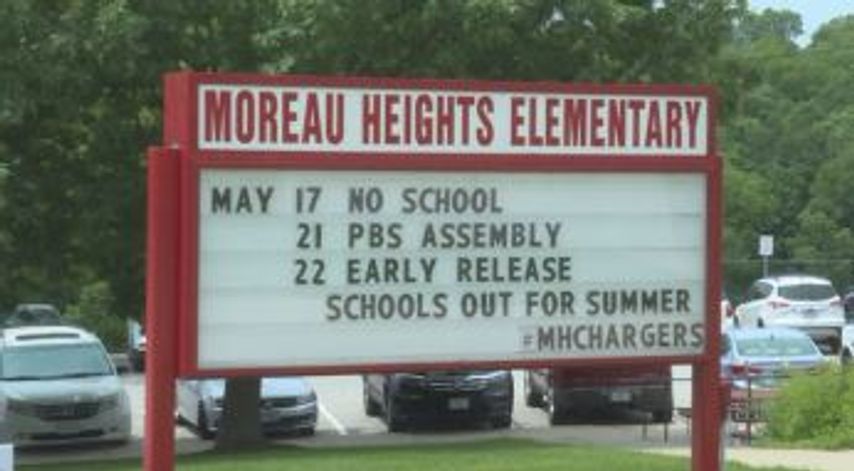 JEFFERSON CITY - It has been a heartbreaking few days for students at Moreau Heights Elementary school, who are mourning the loss of one of their teachers.

Katie Paul died after she and another woman were hit by an SUV in downtown Columbia early Saturday. The other victim, Patricia Beasley, is in critical condition at University Hospital.

The recently-ended school year in Jefferson City was Paul's first as a teacher; she taught fourth grade at Moreau Heights.

Fourth grader Alexis York was a new student in August and was nervous about meeting new people. She said Paul took her under her wing.

"She cared a lot... she really cared a lot and she loved teaching," York said.

Kasey Evans, York's mother, said she only met Paul a few times, but would hear about her almost everyday from her daughter.

"You hear Ms. Paul all the time, out of her mouth. She always came home and talked about Ms. Paul," Evans said.

Evans said she did not know it was Katie's first year teaching until a few days ago.

"For her only being a teacher for a year, I think it's important that her family knows that she was...she made a difference in my daughter's life," she said.

A friend of Paul and Beasley created a GoFundMe page in Paul's memory.

Police are investigating the incident, and said it's unclear whether drugs or alcohol were a factor. The driver of the SUV has not been arrested or charged.