Jefferson City students must pay fines before going to events 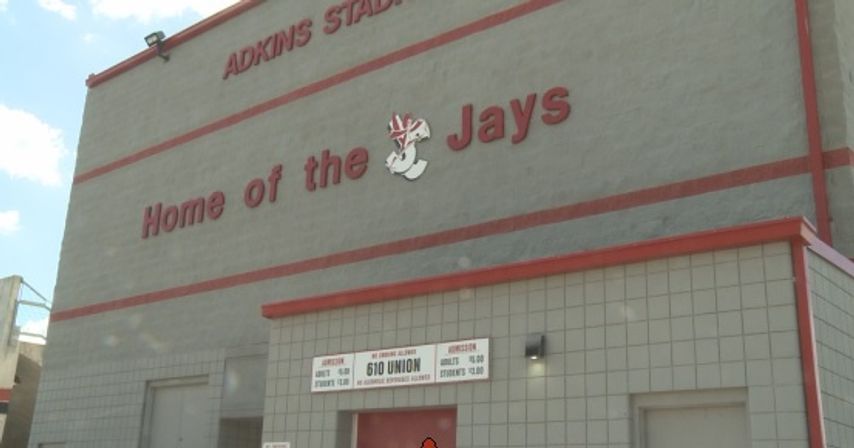 Students in grades 9-12 who owe late fees now cannot pay them at event gates and cannot enter games or dances or other school functions.

Amy Berendzen, spokesperson at the JCPS Office of School-Community Relations, posted a Facebook status to the JCPS Facebook page to let parents and students know about the change.

"Tomorrow is our first home game and we are expecting a big crowd, so we want to make sure that parents have been notified," Berendzen said.

The new rule does not aim to punish students and prevent them from attending school functions, she said.

The high school uses a software that keeps track of all students' current fines when their student ID is scanned. Berendzen said the new policy will hopefully ensure more accuracy because, sometimes, the software does not update on time, even if a student paid their fine before attending an event. Now, if a student has a late fee they must now go and pay it in the office the next school day.

"It was an accountancy nightmare at the event, when you are not only collecting gate fees but then also trying to reconcile a fine or a fee," Brendzen said.

She said gate attendants encountered problems in service as well when they would try and move people through the lines at an event and do late fee transactions.

Stacy Slayton, the parent of a Jefferson City High School junior, said she agrees with the new policy because it requires more accountability by students.

"I don't see a problem with it as long as, after the fine is paid, they can attend the next event. It teaches them responsibility," Slayton said.