Jefferson City Takes Down Helias in the Capitol City Rivalry 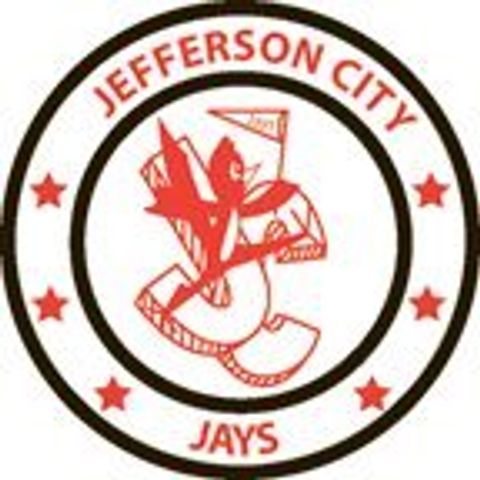 JEFFERSON CITY - Despite the fact that Jefferson City had not played a game in a week due to either cancellations or rain, they were able to beat Helias 2-0.

Helias was unable to convert.

Ashley Clark scored the first goal for Jefferson City, with Katie Kelly following up to make it 2-0.