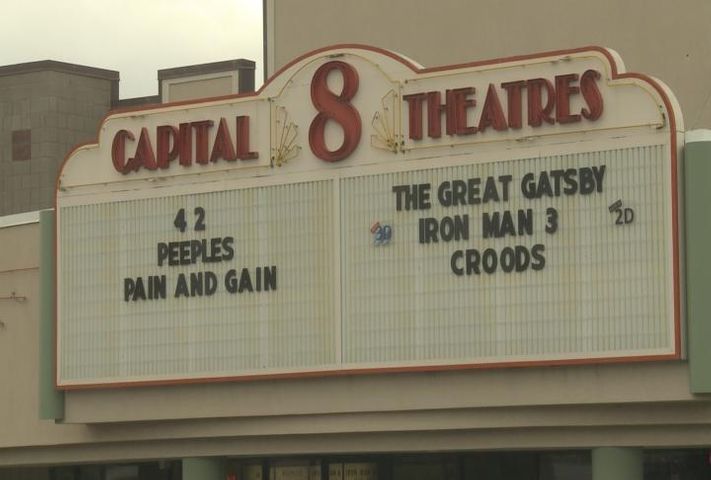 The theater hired a group of actors to dress as operatives carrying fake guns. The actors dressed as characters from the Iron Man film, but the costumes led to confusion. Some customers didn't know the stunt was for entertainment purposes and called the Jefferson City Police.

The theater apologized to customers via Facebook, saying,"We apologize and are sympathetic to those who felt they were in harm's way with our character promotion for Iron Man 3. This was not a publicity stunt. We have worked with the Cosplacon group on many movies to dress up and help entertain our customers. We have had many complaints about the members dressed specifically as S.H.I.E.L.D. operatives carrying fake guns. We didn't clearly tell our customers and some people didn't realize it was for entertainment purposes only. We apologize that police were called to come out to our theater. We have a wonderful working relationship with the Jefferson City Police Department. Going forward we will take the necessary steps to make sure this doesn't happen again. Security and safety for our customers is our number one priority."

Not all moviegoers thought the incident was offensive. "I would say that it's appropriate because they're doing it for a promotional stunt," moviegoer Robert Wall said, "They're not really trying to scare anyone."