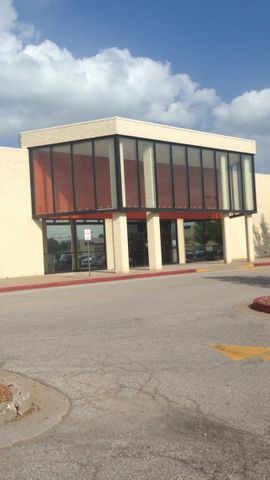 JEFFERSON CITY - The Jefferson City Council held a public hearing Tuesday night regarding the Capital Mall Tax Increment Financing Plan, but no one showed up.

The TIF Commission went to City Council for approval of the TIF plan back in October.

City Counselor Drew Hilpert said they had to come back to the commission Tuesday to get final approval after missing an earlier deadline.

"We had been doing negotiations and working on the contracts, [but] we just missed that time period, so we needed to bring it back in front of the TIF Commission today to abide by that statue," Herpert said.

Herpert said they have been done with most of the process for the last month but needed time to notify the public.

The last step is to go to the City Council to actually activate the TIF.

An ordinance enacted within the last month approved a Tax Increment Financing Contract between Jefferson City and the Capital Mall.

The nearly 36-year-old mall would undergo many renovations under the ordinance.

Some of the renovations would include repaving the parking lot, repairing the roof, and upgrading in the interior as well.

Hilpert said the Capital Mall TIF will still need approval by the City Council to go into effect later in July. He said renovations would most likely start shortly after being activated.

To read more about the TIF plans, visit http://www.jeffcitymo.org/council/tif.html.