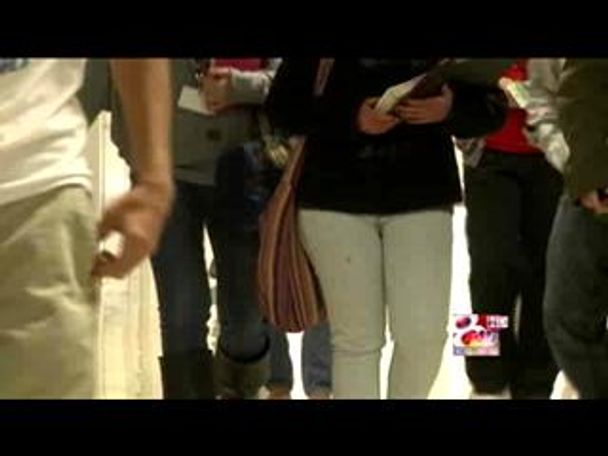 JEFFERSON CITY - More than a year after first discussing plans for a potential Jefferson City High School, school district officials said Wednesday the district will survey the public next month over attitudes about the school plan.

In the academy structure, the current Jefferson City High School would be renovated and extended into separate campuses which would house somewhat specialized learning areas. For example, a student interested in science may take more science-based classes in an environment with other science students. Each "academy" would house around 300 to 400 students. In a school board retreat earlier this month, the majority of the school board favored the academy plan.

Kelsey Zarkoski, a social studies teacher at Jefferson City High School, said not every teacher has his or her own classroom. "The school building was not built to hold this many people. I am in support of any of the new plans because they are all improvements over the current situation."

Zarkoski was a "traveling teacher" when she first came to Jefferson City High School. A traveling teacher doesn't have a classroom and instead pushes a cart with her books and materials from classroom to classroom. Zarkoski said it was hard to stay organized because she was running around campus. Traveling teachers do have an office, however.

Jefferson City High School was built in the '60s, designed for house three grades. However, today, it hosts four grades and more than 1400 students.

"There is just not enough space," Zarkoski said. "Students walk down the hallways and are on top of each other. Some of the classrooms are too small and were originally closets."

David Luther, the assistant to the superintendent of community relations, said the school district is expanding so rapidly in the primary school range so the changes are necessary.

In December, the superintendent will make his final choice in front of the school board.