Jefferson City to propose initiative for online shopping use tax 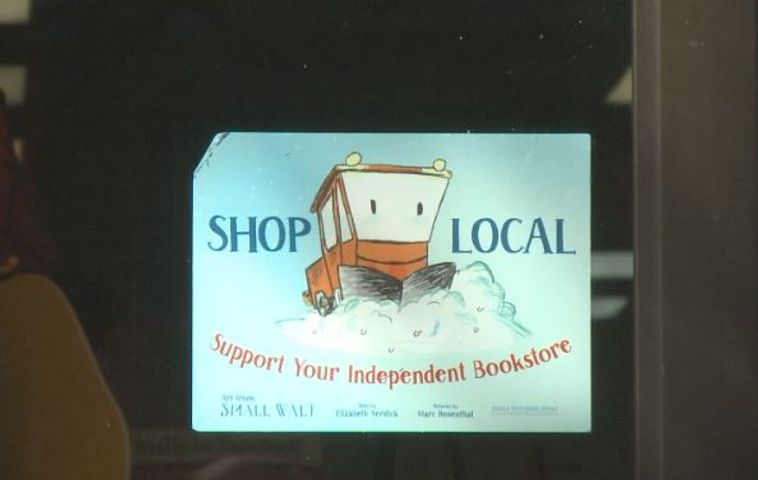 JEFFERSON CITY – A Jefferson City business owner asked the city council to consider putting a municipal use tax for online purchases on the ballot Monday night. The council approved his request to create a proposal for the August ballot, but members would have to still approve that proposal before it goes to voters.

Amazon and other online out of state retailers do not pay municipal tax when selling products to customers in Jefferson City. Gary Wilbers, owner of the Ascend Business Strategies, is leading the charge in the call for the city use tax.

"I see it as an issue because it is affecting the retailers in this area, so I feel like it's something that will really level the playing field for our local retailers," Wilbers said.

He said the use tax would require out of state vendors to pay the same taxes consumers pay at a retail store in Jefferson City. Cole County and the state of Missouri have this use tax, but Jefferson City does not. Wilbers is calling to make taxes equal, which would increase taxes on online purchases by 2 percent.

Wilbers said the small business owners he has worked with have expressed the difficulties they have had competing with online retailers. He said the tax may not solve the whole problem, but is a piece of the puzzle.

"The local retailers are the ones that support our community, they're the ones that give to local charity. I don't see too many out of state firms that come down and will provide money to charities." Wilbers said.

Wilbers said if consumers opt to purchase an item online and there is no tax paid on that item then it hurts the local businesses and does not give them the opportunities to compete. He argues the use tax would even the playing field for those businesses.

He said not only does it help businesses, the use tax can also benefit the city as well. It would help with the city's police and fire departments, infrastructure, roads and bring in more revenue.

The Jefferson City Council agreed Monday night to put an ordinance together as the first step to the issue getting on the ballot in August. In the meantime, Wilbers said he wants to educate citizens on what a use tax is and how it can help the community.

"It's about fairness, it's about leveling the playing field and it's about what all our retailers do in our local communities and supporting the charities in the community and letting people know those strengths," Wilbers said.