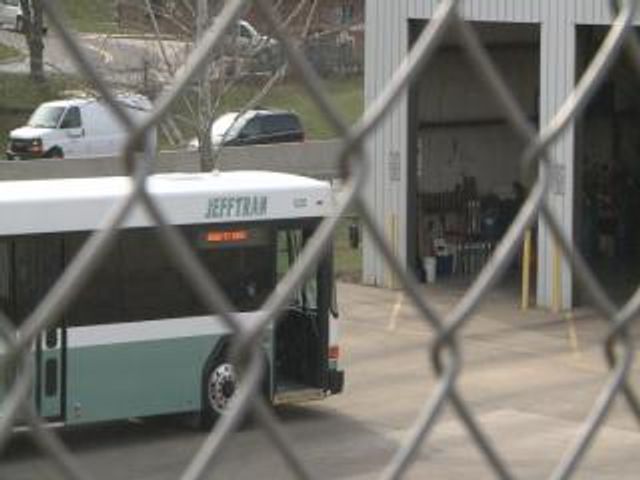 Heidi Lucas, who works with the Central Missouri Community Action, said because of a $138,500 budget cut to Jefferson City transit, the city will stop running all the bus routes for three hours during the middle of the day.

"That includes the Handi Wheels, which is the service to help disabled people throughout the city that will be cut during the three hours. They won't be able to go to any of their appointments," Lucas said. "It's also cutting the Tripper routes, which are the after-school routes that serve the high schools in the area."

Arrian Hale, a student at Jefferson City High School, said the city should figure out something else to cut instead of the buses. "I just think we'd be better off with the buses still running," Hale said.

Mike Sudholt, who moved from Henley, Mo. to Jefferson city six months ago without a vehicle, uses the bus to commute. "The only other alternative I can think of would be perhaps to raise fees," Sudholt said.

According to statistics from the Jefferson City transit division, the buses would lose about 30 percent of its riders with the suspension of service in the middle of the day. Using the February numbers as comparison, the Business 50 East route would lost 35 percent of riders; Capital Mall route, 36.8 percent; MO Boulevard route, 33.4 percent; High Street East route, 26.7 percent; High Street West route, 23.1 percent; Southwest route, 30.1 percent; Handi Wheels route, 28.3 percent.

A small group of advocates began to gather signatures in an effort to advocate against cuts. They created a Facebook page called "Citizens for JeffTran" with a slogan "Keep Jeff City Moving."

"We are very very concerned about this," Lucas said. "People have a hard enough time getting around this town because the buses don't already run in the evening, and they don't run during the weekends."

Before putting the new schedule into operation, the city will hold some public comment meetings. The schedules are as follows: