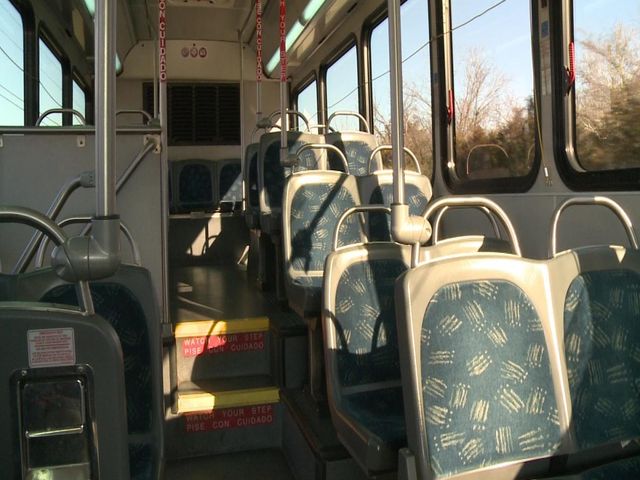 The new route will run along the following major streets:

Richard Turner, JeffTran Transit Division Director, says "That we have been getting calls about servicing that area for a few years now, and we finally got funding for it, and the council approved it."
The route makes businesses in that area like Best Buy, and the Wildwood Crossing shopping mall, more accessible.
Shirley Harrison has been riding JeffTran since 1988. She has seen the fare go from 50 cents to a dollar.
"I like it real well, the fare is cheap."
She has also seen changes, like changeing the bus stops in her neighborhood. "Since they have moved out east, I have to walk further. I have to walk about half a mile to my bus stop, but I get a lot of exercise, so I don't mind."
Even though Harrison lives in the west part of Jefferson City, she has ridden all the routes, including the south route.
"It's nice to look at. It's real nice."
The new route also helps children. Children often attend before and after school programs. Their only transportation to the programs is the bus because the school bus runs only at specific times.

High Street West was re-routed to allow service to Cole County Health Department. It will no longer travel west on West Main from Bolivar to Dix Road.

It is also changing route headways from 30 to 40 minutes. This will allow extra time for elderly and disabled population to load and unload.