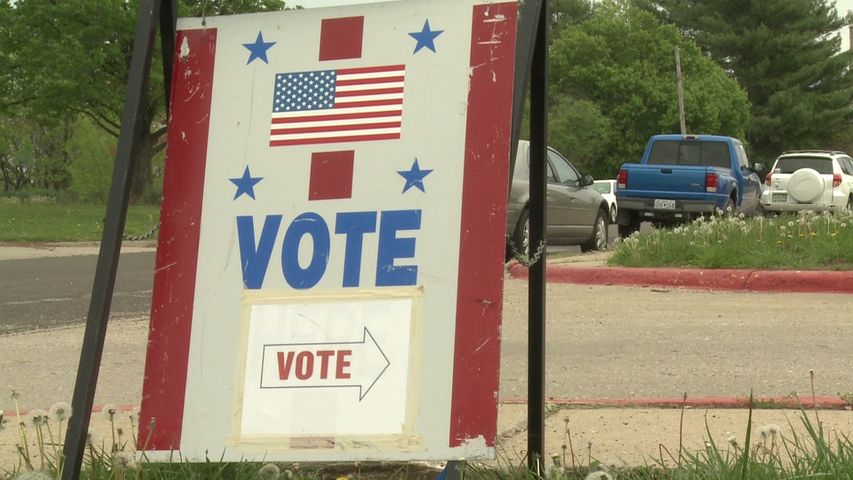 Currently, the process allows the City Council to approve or disapprove the hiring and firing of those employees. With the amendments, the department director or police chief would make those decisions.

Across the board, poll workers said turnout was extremely low. As of 6 p.m., City Hall in the First Ward had only seen 13 voters all day. A Fifth Ward site had about 130 voters. The Fifth Ward, however, was the site of the only contested race for City Council representative.

Voter Trish Vincent said it was that race that got her to the polls, but she said it was important to vote on the hiring issue as well.

"I think if we have reputable folks at the higher level, that we should trust their leadership, and you know going down to a lower level of management, I don't think that the council should be concerned about that. They have much more important issues," said Vincent.

Both propositions ended up on the ballot at the recommendation of city staff. They make a yearly review of the city's original charter to see if any updates need to be made and offer those changes to the voters.