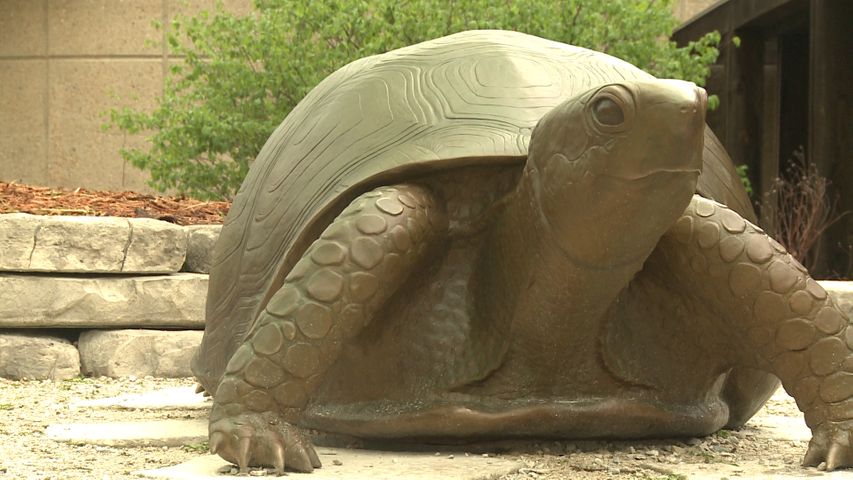 JEFFERSON CITY - Children learned the different sounds of frogs - and even made their own - at the Runge Nature Center Tuesday night.  The Missouri Department of Conservation hosted the Conservation Kids' Club, designed for children between the ages of six and twelve.

These aspiring nature explorers created their own rain sticks to mimic the sound of the actual rain that came through mid-Missouri that same night.  They also went to a nearby pond to hear the different frog sounds in the wild.

The club meets every third Tuesday from 6:30 to 8:00 in conjunction with a second group for ages three to six. Anywhere between 50 and 200 kids come to each meeting.  The department encourages children to "respect, protect and wisely use Missouri's fish, forest and wildlife."