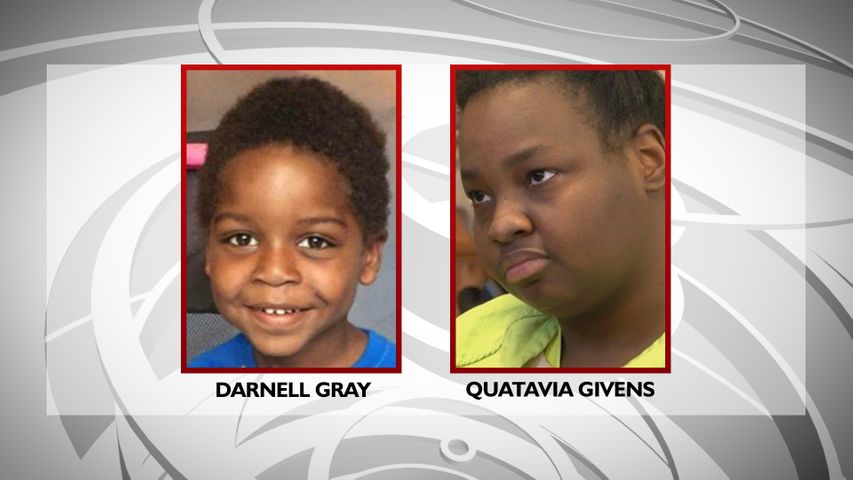 JEFFERSON CITY - A judge allowed a woman accused in the death of a toddler in late 2018 to post a lower bond and get out of jail ahead of her trial.

Givens had been in the Cole County jail on $100,000 cash only bond. In an order filed Monday, Judge Jon Beetem noted Givens was unable to pay that amount of cash. He determined Givens would not present a threat to the community if released, saying "the specific circumstances of the crime charged, however heinous, [do] not suggest a risk of repetition."

Beetem also found Givens isn't a flight risk. The probable cause statement, Beetem said, indicated Givens had talked during the investigation about going to Florida. But he determined she doesn't have the financial means to leave the state, therefore her flight risk is low.

Givens' next court hearing is set for October 29.