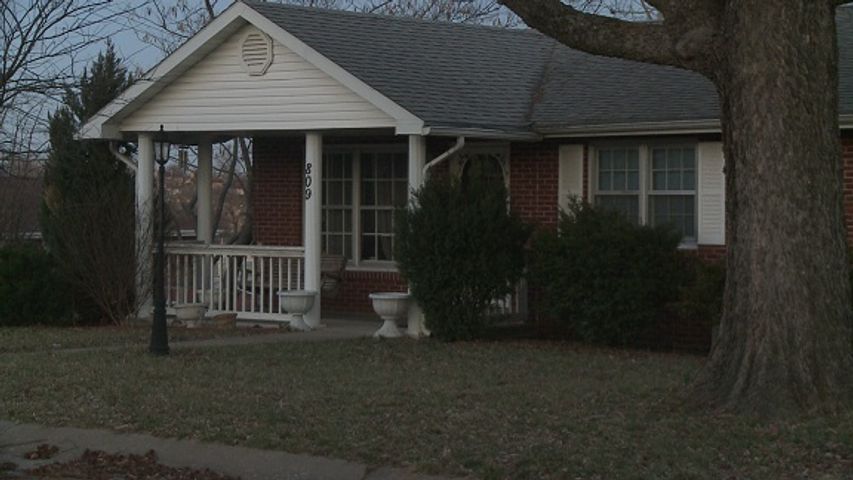 Parker was transported to the Cole County Sheriff's Department for processing, but posted bail at $10,000.

The Department of Social Services was also called to Parker's residence in the 800 block of Crestmere Ct. because of the living conditions and a child was present.

Although no neighbors would talk on camera, many said they were surprised about the growing operation and they seldom saw Parker's children at her residence.