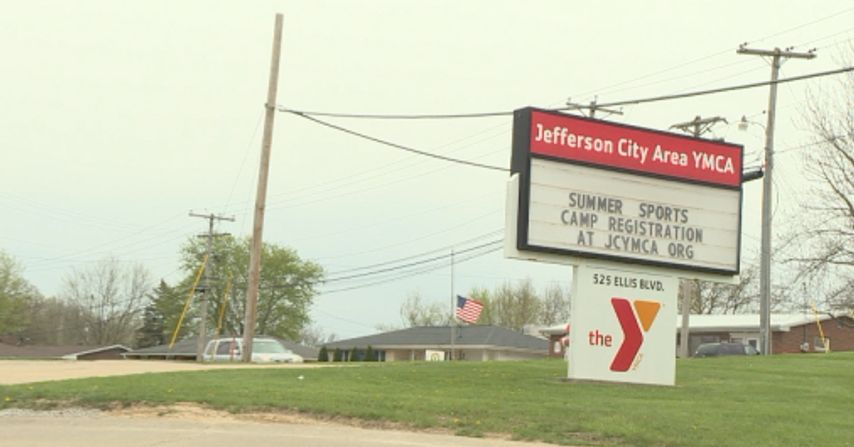 JEFFERSON CITY - The five-year battle between Jefferson City YMCA and the city of Holts Summit intensified this week when the YMCA decided not to release the city from its service area.

Holts Summit City Administrator Rick Hess said around 600-700 families in Holts Summit are members of Jefferson City YMCA, about 33 percent of the total number of households.

In a Facebook post, Hess posted the response from Jefferson City YMCA Chief Executive Officer Craig Lammers. Hess responded with "captive to another entity because of $$$$$."

"We have a strong market penetration in the Holts Summit area and have a responsibility to continue to provide services in the area," said Lammers. "As mentioned before, we would welcome the opportunity to do programming at possible locations to provide group exercise classes as an example.

Lammers said the Jefferson City YMCA has offered to discuss a project with Callaway YMCA.

"We have offered to discuss this project with Callaway YMCA, but you have not expressed interest in exploring this potential partnership," Lammers said.

"That one fell through because the Jeff City 'Y' came in and said Holts Summit is in our area of influence along with some of the smaller outlying communities in Cole County and Ashland," said Hess.

Hess said to be considered to have a YMCA built in Holts Summit, they would need to raise $850,000, which the city said is not possible.

Hess said the next step for Holts Summit is to find a entrepreneur or business owner who is willing to build a daycare, athletic center or pool for their residents.