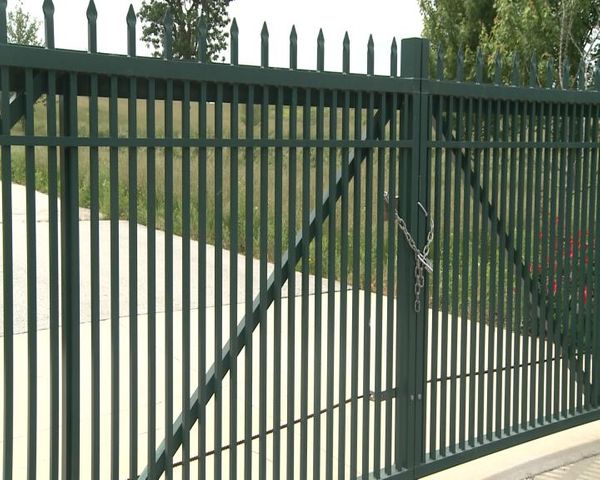 COLUMBIA - The gates were locked Tuesday at Jefferson Farm and Gardens, located on New Haven Road, with the non-operational entity being nearly $1 million in debt. The farm used to give tours to teach the public about farming and conducting research for the Department of Agriculture.

The farm opened in 2006 as part of the Thomas Jefferson Agricultural Institute.

Until last summer, the 67-acre property was home to an assortment of farm animals and experimental crops as part of the organization's mission to teach the general public about farming while also conducting research.

Funding for the farm came from state, regional and federal grants, as well as corporations.

Monsanto, MFA and the W.K. Kellogg Foundation were some of the important sources of support. That funding included a $900,000 four-year grant from the Kellogg Foundation. The foundation decided to pull it two years early, which forced Jefferson Farm to take out a loan for $400,000.

In Fall 2011, the farm began to sell its animals. The property is being leased to the farm by the University of Missouri.

Christain Basi, the associate director at the Mizzou News Bureau issued this statement, "We are aware of the situation with Jefferson Farm and Gardens. While the university does own the land, it's too early to speculate on what will happen. We are still assessing the situation."

KOMU 8 News tried to contact the farm board president Jerry Nelson, but he has not responded to voicemails or e-mails. KOMU 8 News also tried to contact another board member, Dennis Keeney, who has also not returned calls. The farm phone is disconnected.

KOMU 8 News went to the Thomas Jefferson Agricultural Institute located at 601 West Nifong Boulevard to get a statement regarding the farm debt and future plans for the farm, but the office building was empty.