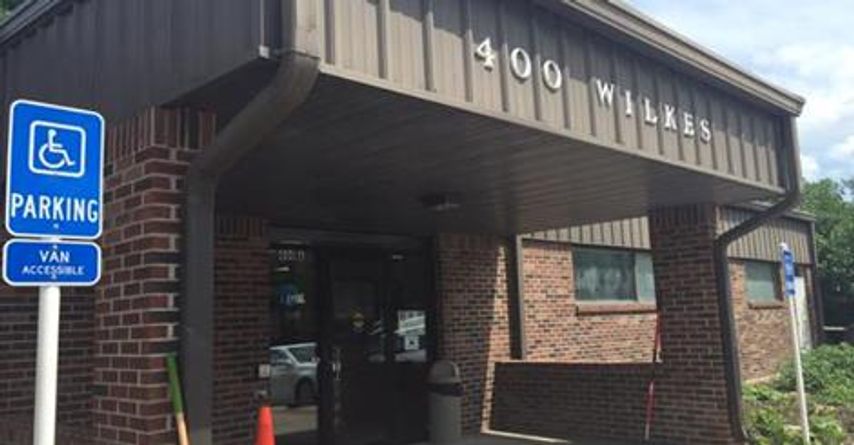 COLUMBIA - Job Point is celebrating its 50th anniversary Tuesday through a community event and the implementation of training to create job opportunities for more people.

Job Point President and CEO Steven Smith said they are very excited for the opportunity to use this anniversary to not only show their gratitude for the community support over the years but to recognize the work the organization has done for the community.

"We're very pleased to be celebrating 50 years," Smith said. "We feel like the education and training we've provided in assisting people finding jobs, you know, is very influential in the community. A lot of people don't know about us, but we're just trying with this to get the word out for the service we provide the community."

He said a band reached out to them asking to perform in honor of the celebration.

"It's an official band of the Navy and it's their Great Lakes Region, and they travel all over the country performing," Smith said. "So we feel very honored that they contacted us, and I said, you know, the price is right, and certainly the price is right to the public."

Smith said they weren't expecting to sponsor an event like this for the anniversary but thought it would be good for the community.

"We just think it's an opportunity to bring a very inspirational and qualified and dignified group of performers to Columbia," Smith said.

He said they are now going to be working on new ways to get people into internships and jobs through interactive programs.

"We have just started a program," Smith said. "We're graduating our first three veterans who referred to us from the local VA hospital. Three of them are graduating from our HPAC program, and they're starting their internships, so we're very pleased with that relationship"

Smith also said they are working to help residents in Columbia Public Housing.

"And we just received approval through the city for CDBG funding to start next summer to train residents of the Columbia Housing Authority and construction trade," Smith said. "So they can help with the renovation of all 750 of the local units and of course the hope is that those people can maintain employment so that they can move out of the housing authority facilities and provide their own housing."

Smith said they plan to continue coming up with new ideas to grow the organization.

He said the 50th anniversary is a good starting point for them to try these new programs.

The concert is set to take place Tuesday at 6 p.m. at the Stephens Lake Park Amphitheater.