Job Seekers and Employers Divided over Ban the Box Ordinance 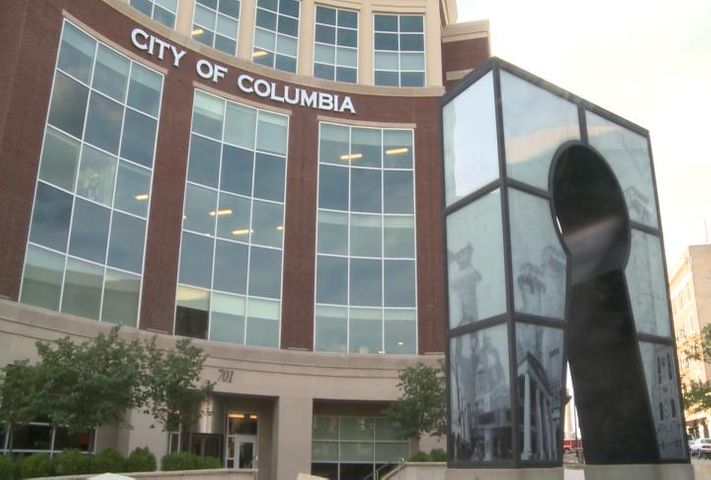 COLUMBIA - There was mixed feedback on the "Ban the Box" ordinance at Wednesday's meeting for the Mayor's Task Force on Community Violence.

Earlier this month the Columbia City Council decided to move forward with the ordinance after receiving a report from the task force recommending the motion. Task force members say the ordinance is a matter of public safety.

Task force members said the biggest factor for former felons to stay out of prison is employment and opinion on the ordinance was divided primarily between applicants and employers.

Tyree Byndom, a task force member, said that the feedback he received was mainly positive. Applicants view the ordinance as a way to decrease barriers to employment for former felons.

Curtis Boogeeman-Soul, a local disc jockey, said employers should consider the person in front of them when hiring, not their criminal history.

"When you come out of [prison] that should be off of [job applications]. You have served your time. You have paid your society time inside that gate," Boogeeman-Soul said. "When you walk out of that gate, you should be just like any other person."

He also said the current system encourages former felons to get jobs after prison, but the criminal history part of job application gives the opposite effect.

"Live and let live and forgive. Until we can do that, we're going to live, but we're not going let anybody else live," Boogeeman-Soul said. "We're going to support them on how they want to live and that's going to get old."

Sixth Ward Councilwoman and Task Force Co-Chair, Laura Nauser, said that the opposition she received came mainly from employers. She attributed the opposition to a lack of information.
Nauser said many respondents thought the ordinance meant an applicant's criminal history would be taboo throughout the job-seeking process.

However, the ordinance would only prevent employers from asking about felonies on the job application itself.

Boogeeman-Soul said removing felony history from job applications allows people to escape from a mistake in their past.

"People step up when they [have] responsibilities. The same man that might've stole 50 dollars at the corner drug store, he's now married with two kids. He has stepped up in life with responsibility," Boogeeman-Soul said. "[Felony histories] should be banned for people like that."

Employers would have free reign to ask about criminal histories during face-to-face interviews.

Nauser said the ordinance provided an opportunity for former felons to "get their foot in the door" in jobs in which their past would prevent them from an interview.

Boogeeman-Soul called on employers to give everyone an equal chance during the hiring process.