Job Seekers May Have to Pay More for Required Test 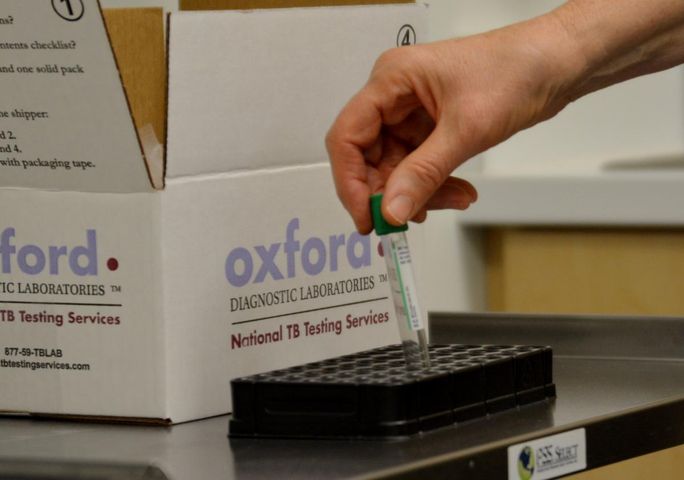 Community Health Manager Mary Martin said the shortage could be an inconvenience for the public, as a TB test is often required for people looking for jobs.

"It's a big inconvenience if you're trying to get a job and they say 'well you have to have this done first,'" Martin said.

Particularly for people looking for jobs at day cares, in nursing homes, or even working with a health care center in any capacity, TB tests are usually a requirement.

To curb the inconvenience, Martin said the health department can issue deferrals to a person's potential employer.

If people can't wait for the skin test, Martin said people will also have to face the higher price of the blood test.

Martin said the department also faced a TB skin test shortage in April, but says the suspension should not impact the community as much.

Tuberculosis is a respiratory illness most commonly contracted by children or people with weak immune systems.

If someone does contract the illness while the TB skin test is suspended, patients can still get the test in some urgent care facilities.

Due to the shortage, TB skin testing is suspended and expected to stay that way until the end of October.