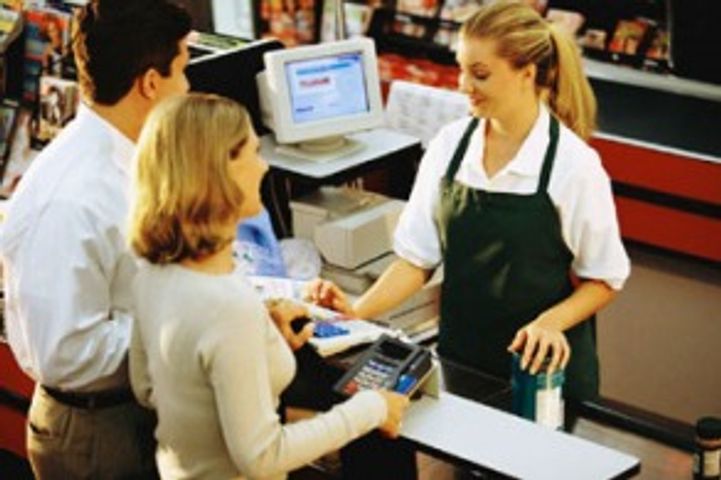 But even with a number slightly better than the national unemployment rate, Columbia's job market is still no picnic.

"I think it is very difficult for people to find employment in Columbia--to find that type of employment that's meaningful," Tyree S. O. Byndom, operations manager of the employment agency-Express Employment Professionals, held the similar opinion.

But those with first-hand experience working with the jobless are seeing different trends.

While another Columbia employment agency--Jobpoint--saw more positions available, Express Employment Professionals found the actual hiring rate was not so brisk.

"I talk to at least 100 businesses each week," Byndom said. "One lady laughed at me when I asked her if they are doing any hiring. She laughed and said, 'I won't do it until 2012.' That's what the companies are thinking right now."

And employment agencies also said there has been an increase in part-time jobs.

Tonia Newton has been searching for a job for about four months.

"I think it very difficult to find a job right now," Newton said.

In order to find a job, Newton joined a job-training program at Jobpoint. She goes to the program twice a week. With the help of trainers, Newton has submitted more than 20 job applications.

Newton focused on the clerical work when she started her job seeking. But it is no longer her only choice.

"Because I really want to get a job this summer, so I explore other options."

"I think it definitely increases my chances of finding a job."

It seems Newton is not the only one who has broadened her choices in the job-seeking process.

"We don't see people are really set on specific type of job or with specific salary in mind. They are more open to accept different types of employment that may be available to them," Stubblefield said.

"I think people are more aware that it is more the employer's market. They have many people to choose from and can be very selective. So I think our job seekers are becoming much more aware of the difficulties that they may be facing," she said.

"People are getting jobs a little bit faster than what they did in the previous months. We're seeing instead of people being unemployment for six months, 12 months, the thing that we are seeing is that people accept employment within 30 days, 60 days," Stubblefield said.

"I'm hoping that it increases job openings. Like I said, in the past three or four months I've seen an increase. I hope that will continue for the next quarter," Jobpoint training coordinator Tania Cook said.

"We hope that it continues to get better," Stubblefield said.

Although Newton is still waiting for replies, she said she is optimistic.