Jobs Thrive in Columbia, Among Best Markets in Country 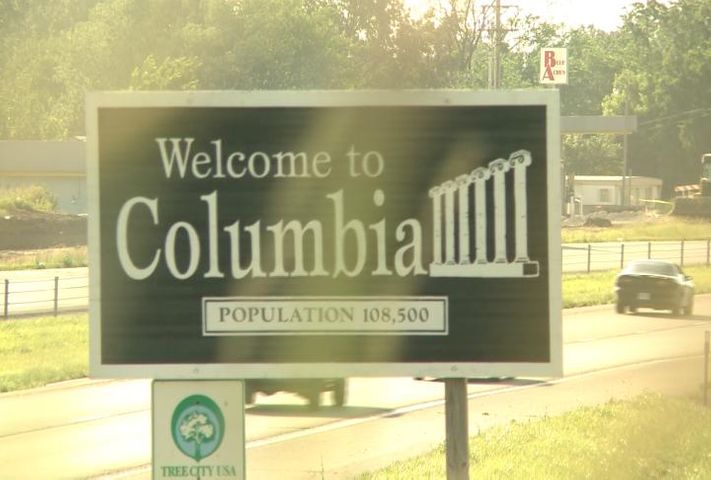 COLUMBIA- The Columbia Visitors Bureau has a motto for the city, "What you Unexpect."

Forbes Inc. ranked Columbia the third best small city for jobs in 2014 and the Milken Institute dubbed Columbia the best city for creating and sustaining jobs and economic growth in 2013.

Now that's what you might "unexpect" from a small, mid-Missouri city.

"[Columbia] is a good, livable town," said Bernie Andrews, vice-president of the Regional Economic Development Inc. "You can transfer any type of manager position into town. Plant managers like Columbia and when they get here they don't want to leave."

Aside from it's livability, Columbia offers many companies something not everywhere can: an educated workforce and top-tier research facilities.

In May of this year, two global companies announced plans to expand in Columbia for these resources.

"One of the driving factors is the MU research reactor," said Matt McCormick, the president of the Columbia Chamber of Commerce.

"When we bring forth the number of graduates from MU, from Columbia College, from all area institutions, we can show there is a workforce within 50 miles that allows [companies] to ramp up employment numbers pretty fast," Andrews said.

The company has the capacity to produce 50 percent of the United States' molybdenum-99. Also known as "Molly-99," the isotope is used in medical scans for cancer, heart disease, bone and kidney disease.

"We've got the largest research reactor out of all the universities," McCormick said. "From my understanding, it will soon be one of the only research reactors that create these certain isotopes worldwide."

"Molly-99" is used to create technetium-99m. The combination is injected into patients making damaged tissue easier for doctors to see on scans.

"Our business requires that we get precursor materials from several university research centers around the country," said NWMI CEO, Nick Fowler. "So having Columbia be so central to all of them is an excellent portion logistically."

In addition to this new arrival, American Air Filter International, which started in Columbia in 1978, also expanded its operation by adding a "clean room" to its facilty.

"We already had a production area setup for it, we had the people already trained on the basic equipment that needed to be run," said Plant Manager, Neil Bowers. "Really it was an expansion for the AAF Americas Division to add a clean room to the Columbia plant."

"They competed against other American Air Filter plants within the same company, worldwide, and got the clean room here in Columbia," McCormick said.

To add to Columbia's marketability as a city "good for jobs," Andrews notes it's important to look at some of area's larger employers.

"We have companies here that have done quite well," Andrews said. "Companies like Veterans United, there are over 1,000 employees now, tremendous growth in the last 10 years and a big and positive impact on the community. Again, IBM was attracted here and they are close to the number [of jobs] they committed too."

In addition to large and expanding employers, Columbia benefits from a relatively low cost of living and unemployment rates, which are often signs of a steady and growing economy.

According to the Missouri Economic Research and Information Center (MERIC), Missouri's cost of living is the 16th lowest in the United States. Within the state, Columbia scores a 96.0 on the MERIC Index, four points below the national average. For context, the highest cost of living in the country belongs to Hawaii with an Index score of 156.9.

Unemployment in Boone County is almost always two points lower than the national average. For April 2014, Boone County was at 3.9% while the U.S. average was 5.9%.