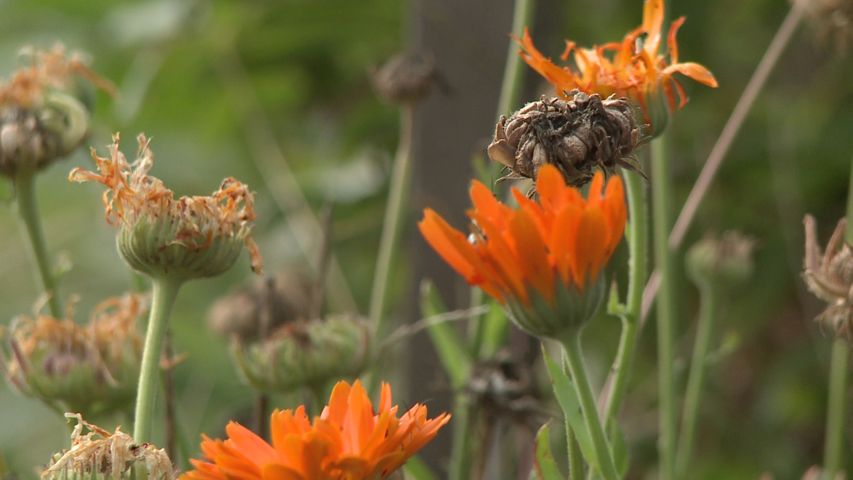 COLUMBIA - Representative Jason Holsman, R-Kansas City, brings the joint committee of urban agriculture together for the third time to push growing locally produced foods. The committee discussed the findings from its final report with recommendations for legislation to help urban farms, vertical farming and sustainable living communities. Some of the specifics discussed were trends in urban farming, what services exist, and the impact on communities and populations affected.

Holsman said one of the larger problems for local farmers is the expense to hook up the water supply for plots of land in the cities.

Adam Saunders lead  several senators and organization leaders on the Columbia Center for Urban Agriculture. Saunders showed the tool sheds, various vegetables, and a chicken coop.  Saunders said the purpose of the tour was to educate people on how locals can grow their own food.