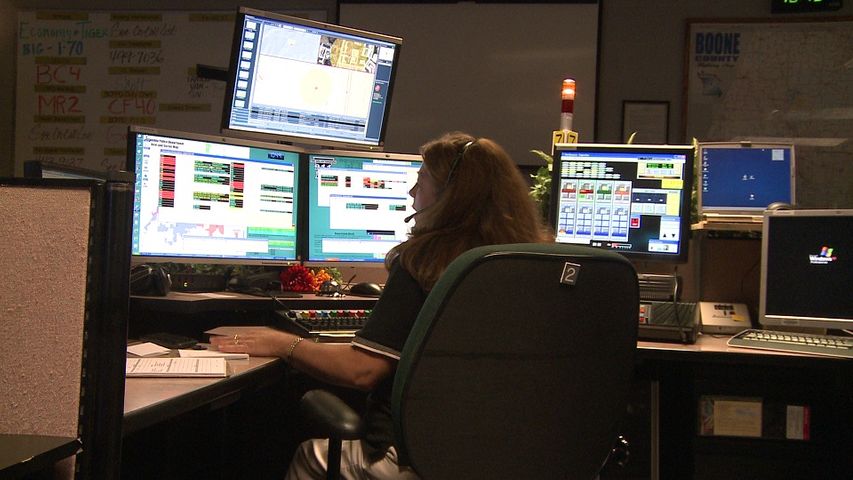 COLUMBIA - Monday kicks off National Public Safety Telecommunicators Week. The idea is to honor the men and women working behind the scenes to answer 911 calls.

Boone County Public Safety Joint Communications will honor dispatch workers all week long. Operations Manager Brian Maydwell said in a news release these telecommunicators work 24 hours a day, 7 days a week helping residents with every type of emergency situation. Whether it be a fire, a car crash or a robbery, public safety telecommunicators are the first to answer resident's calls. They then dispatch the corresponding agency.

"In the face of thousands of calls a year, our folks help residents through every type of emergency situation. Columbia and Boone County are very fortunate to have such an excellent and committed staff in our Operations Center," Maydwell said in a news release.

The International Academies of Emergency Dispatch will join Boony County Commissioners to recognize Public Safety Joint Communications as an Emergency Fire Dispatch Center of Excellence. The two groups will present plaques and a proclamation on Thursday, April 17, at 1:30 p.m.