Joplin economy stronger than before tornado 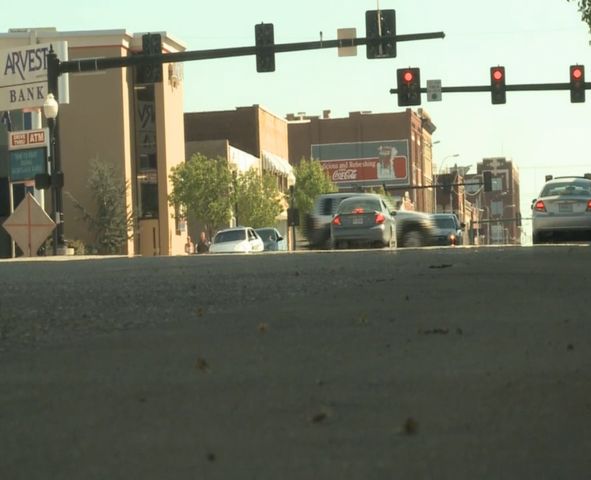 JOPLIN — Residents gathered at Cunningham Park on May 22 to remember the tornado that took 161 lives in 2011.

Missourians from around the state join locals in looking back to honor and reflect on the horrific events of that day.

Many are also looking forward with optimism as Joplin’s economy and downtown area show higher rates of growth in the last five years.

Toby Teeter, an entrepreneur and long time Joplin resident, recently moved back to the area in hopes of continuing its economic expansion.

“Historically, the best and brightest in the Joplin area would move away for college and often wouldn’t come back,” he said. “I myself was part of that problem, so I want to be part of the solution.”

Teeter owns localraces.com, which works to connect runners and bikers across the country with opportunities to compete at race events.

He says that low cost of living and a growing downtown are some of the reasons why he has decided to base his business in Joplin.

“We have a 120-year-old downtown here and it’s gorgeous. People are now moving back to the area to open businesses, shops and restaurants. Main street is now thriving,” he said.

The Joplin tornado caused 2.8 billion dollars of damage after multiple vortices combined and created the an EF5 tornado. Despite the severity of the tornado, Teeter suggest, it might have been beneficial long term.

Missouri Southern State University is expanding their medical school into Joplin as part of this new wave of development.

“The first new medical school in the Midwest is opening here in Joplin, he said. “We are talking about 500 plus professionals moving here to start a life in Joplin.”

He and other business owners say they are excited to see what the future holds.