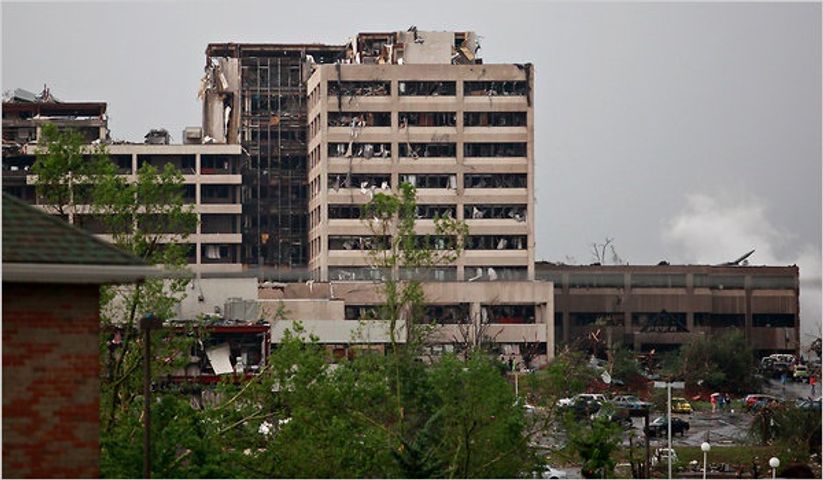 A spokeswoman for the medical center's sister hospital in Springfield said that facility was preparing to receive several patients from the Joplin hospital. Cora Scott says many of the patients were being taken to Freeman hospital in Joplin, while others will be flown to Springfield and a hospital in Arkansas as soon as it's safe to fly.

Scott says she doesn't yet have any confirmation of deaths or injuries at the hospital. The Springfield hospital was sending ambulances and other resources to Joplin to help the response.