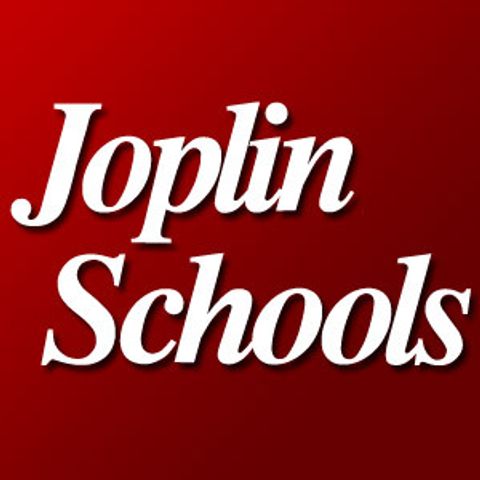 JOPLIN - The F-5 tornado that struck Joplin last May changed a lot of things. For some it meant a new house, a new school or a new job. For Joplin High School Senior Emma Cox, it's meant a new plan for the future.

This beautiful, brown-haired student is captain of her cheerleading team. Emma and her bubbly personality spent a lot of time in front of the camera in the weeks after the tornado. She was interviewed for local news stations like Omaha's KMTV and Action News in Kansas City. And, she got national air-time on PBS and ESPN.

Emma's Mom Kathy Cox said Emma always excelled in math and the sciences. Kathy said Emma was considering being a doctor like her father. However, the weeks after the tornado changed that.

"After the tornado there was all of a sudden this influx of media and she was one of the ones they selected in high school to do a lot of the interviews and be on camera a lot and just be in front of the camera," said Kathy.

Emma said she realized she had "a calling for it."  Emma got to school at 5:15 a.m. on the first day of classes to do several live interviews.

"It was really interesting to work with the live...but I thought live was really fun. I think I work well under pressure," said Emma.

She's part of Joplin High School's TV production class. She and her classmates have been covering the tornado months after media satellite trucks packed up and headed out. And for Emma these stories are about more than just getting the facts right.

"I think doing stuff for the tornado, like doing videos and stuff it keeps it really fresh...It's kind of a way to cope with it. And to realize that we weren't the only ones that were affected," said Emma.

Emma and her family have their own story from May 22. They lost their home and she's spent her senior year in a small house her family bought while their house is being finished.  It's cramped with the 6 members of her family. Emma said sometimes it's hard to stay positive.

"There's definitely times where you are like, why did this happen? Why can't I be in my house right now?...There's times I'm just so stressed out about things and I'm just like, this tornado just made it all worse. There would be so many different things that would have just made my life so much easier."

Emma just got accepted to Mizzou.And instead of going pre-med as planned, she's interested in its School of Journalism. and she says that in some ways she's grateful for some of the things it changed in her life.

"It's definitely going to be something that teaches you a lesson that you're going to look back on and say, "I'm thankful this happened because it made me into the person I am today," said Emma.

Kathy said their new house should be finished in March so Emma will be able to spend a few months at home before going off to college.