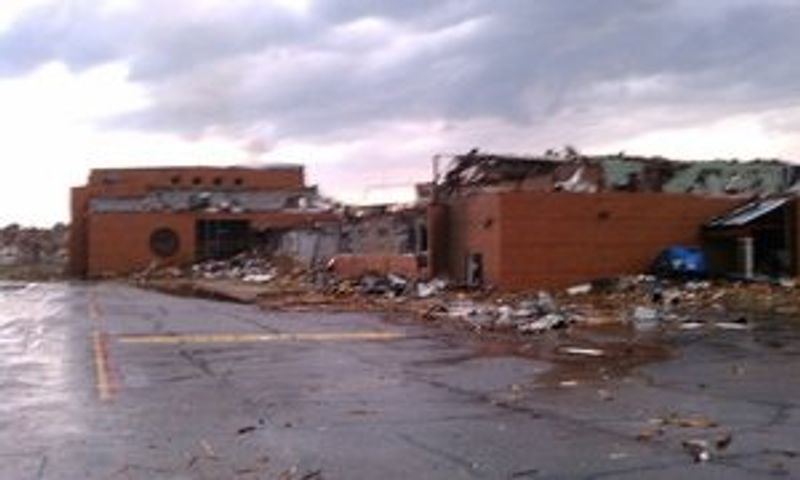 JOPLIN - City Manager Mark Rohr announced early Wednesday night that Joplin would no longer use a permit system for residents to get past police roadblocks and gain access to their homes.

Earlier in the day the Joplin Police Department and volunteers were passing out the permits to residents with a photo ID and valid address.  By the afternoon no police presence was montoring who got in and out of the blocked off areas.

Exact locations of the road blocks were not clear because police were constantly changing which areas had restricted access.

Both Sides of Aid in Joplin