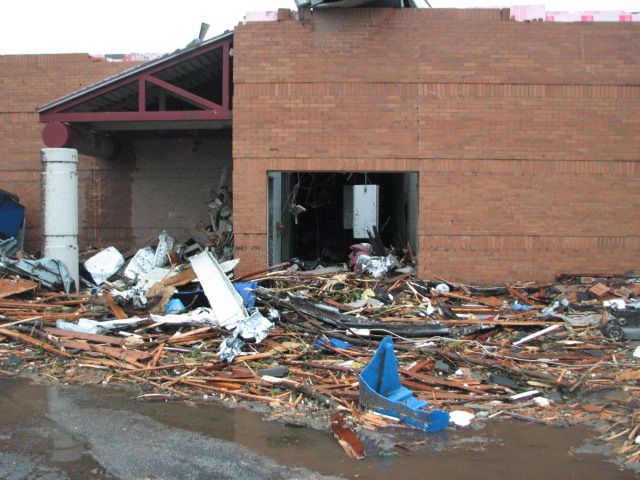 JOPLIN, Mo. (AP) -- Nine months after the deadly tornado in Joplin, the United Way is still facing a significant shortfall in funds available for its service agencies.

The United Way of Southwest Missouri & Southeast Kansas raised nearly $1.3 million in its last campaign. But officials with the group say it is facing a shortfall of more than $864,000 in requested allocations.

The Joplin Globe reports that United Way officials attribute $600,000 of the shortfall directly to the tornado.

Valerie Searcy, director of marketing, says many of United Way's partner agencies increased their programs to help those suffering after the May 22 tornado. She says the need comes in nearly every aspect of life, from child care to legal help to shelters for abuse victims.