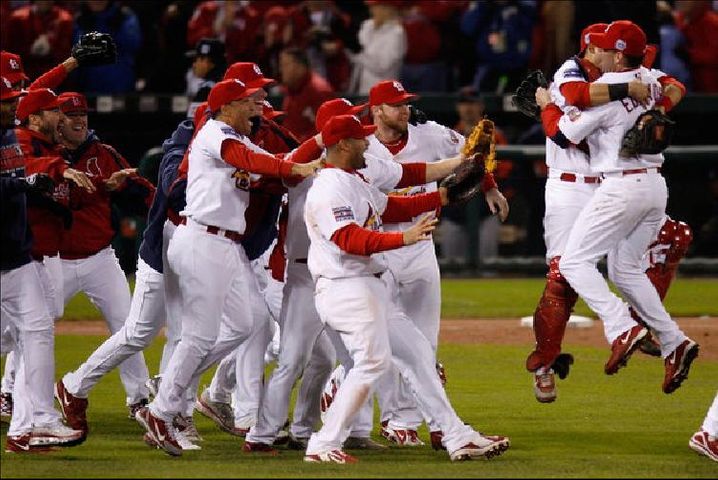 ST. LOUIS (AP) - Mark Lindquist, whose against-the-odds story of survival and heroism in the Joplin tornado touched people around the world, got some good news Monday: The insurance company that initially denied his medical claim agreed to pay.

Lindquist, 51, was hurt while trying to protect group home residents during the May 22 twister. Lindquist and a co-worker placed mattresses on top of three middle-aged men with Down syndrome in an effort to protect them from the tornado, even climbed atop the mattresses for added weight.

The group home residents died and Lindquist was in a coma for nearly two months, broke every rib, lost most of his teeth and suffered other catastrophic injuries.

He sought workers' compensation, claiming he was injured on the job. His company's workers' compensation provider, Accident Fund Insurance Company of America, denied the claim in June "based on the fact that there was no greater risk than the general public at the time you were involved in the Joplin tornado," according to a letter from a claims adjuster.

The decision was devastating because Lindquist's medical bills already are more than $2.5 million, and rising, his sister, Linda Lindquist Baldwin said last week.