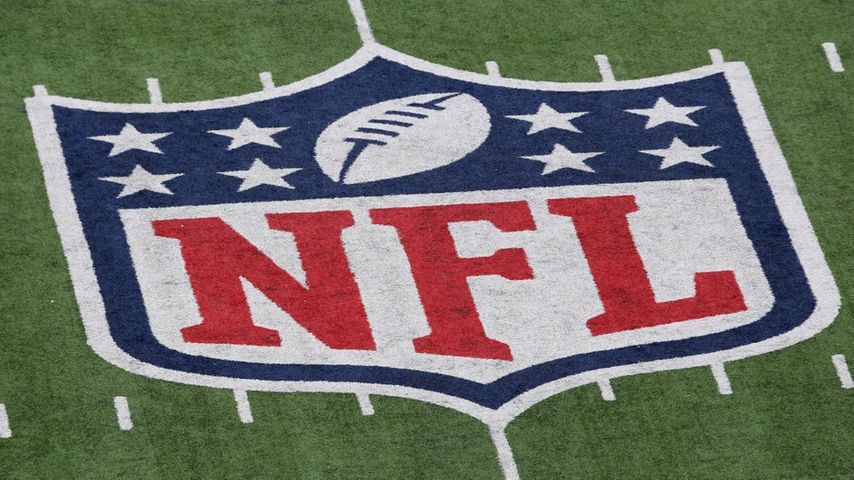 COLUMBIA - Former Missouri defensive tackle Jordan Elliott was selected by the Cleveland Browns at pick number 88 in the third round of the 2020 NFL Draft on Friday night.

Elliot spent the last two years at Mizzou after transferring from Texas. He recorded 16 and a half tackles for loss and five and a half sacks for the Tigers. Elliott is the 16th Missouri defensive lineman to be taken in the NFL draft since 2001.