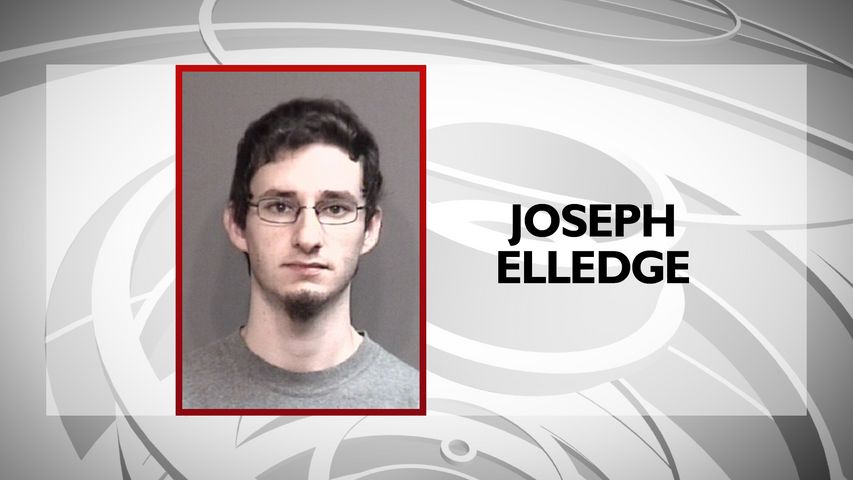 COLUMBIA, Mo. — Joseph Elledge appeared in court Friday via ZOOM for a status hearing regarding his first degree murder charge.

Columbia police arrested Elledge in October for child abuse, and then later charged him for the murder of his wife, Mengqi Ji. Mengqi Ji has been missing since October and is presumed dead, according to investigators.

Boone County prosecutor, Dan Knight, estimates that the trial will take two to three weeks due to a surplus of witnesses and because no body has been found.

"Mengqi’s body has not been recovered, so more witnesses will be called to testify in this case," explained Knight.

Knight also told the court that he will be ready to try the case by October, however no trial date has been set. This is expected to happen at an Aug. 3 status hearing.

Columbia businesses don't have to refuse service to unmasked customers
COLUMBIA—About 20 people filed complaints about other individuals or businesses not following the mask ordinance this weekend, according to the... More >>
19 hours ago Monday, July 13 2020 Jul 13, 2020 Monday, July 13, 2020 7:19:00 PM CDT July 13, 2020 in News
Share:
Email
Facebook
Twitter